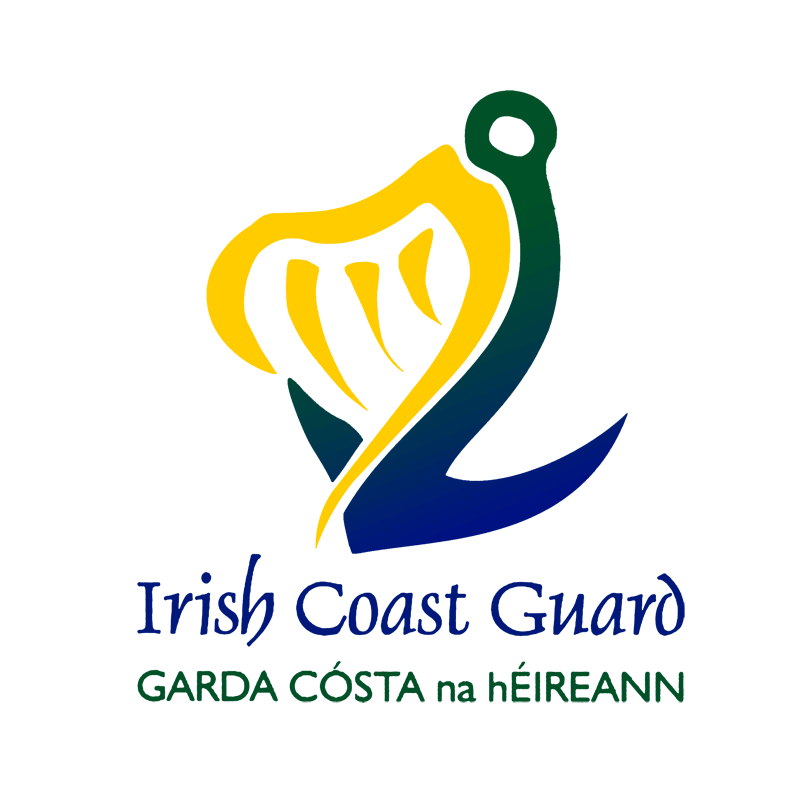 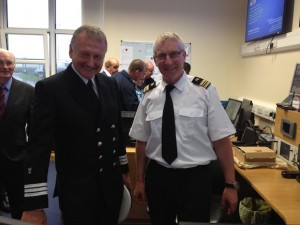 DONEGAL Deputy Joe McHugh has insisted today there are no plans to downgrade the Coast Guard station at Malin Head.

It followed a newspaper report today which claimed Leo Varadkar, the transport minister, wanted to make the Malin Head station part-time – operating 12 hour per day instead of 24.

“In relation to today’s story in the Irish Times, the Department of Transport, Tourism and Sports proposed Action Plan in response to the Value for Money (Fisher) reports didn’t provide for Malin operating on a 12 hour basis,” said Deputy McHugh.

“Closing Malin at night was looked at as one of a number of options but the Department’s conclusion was that the three stations should be maintained and greater efficiencies generated through closer integration of the stations using advanced technologies and improved working processes.

“There are no proposals at this time to close Malin Head coast guard station.”

The station fought a long campaign – backed by McHugh – to retain its status with the Government deciding to keep it open in September last year.

Staff at the station work 24/7 every day of the year to help coordinate hundreds of rescues and save dozens of lives.