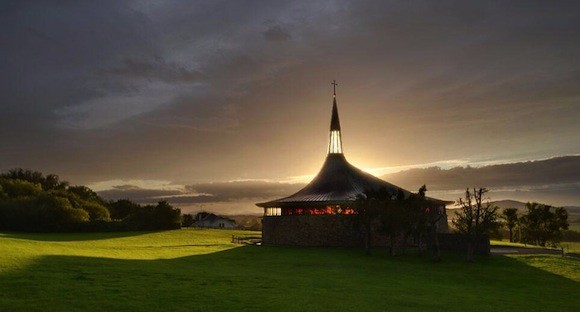 IT’S a stunning picture which is being reTweeted around the globe.

The picture of Burt Chapel was taken by Declan McGuinness.

And when your brother is Sinn Fein vice-president Martin McGuinness (who decided to Tweet to his 23,466 followers around the world, then it gets a wee bit more attention.

But he was quick to make sure the credit went to Declan.