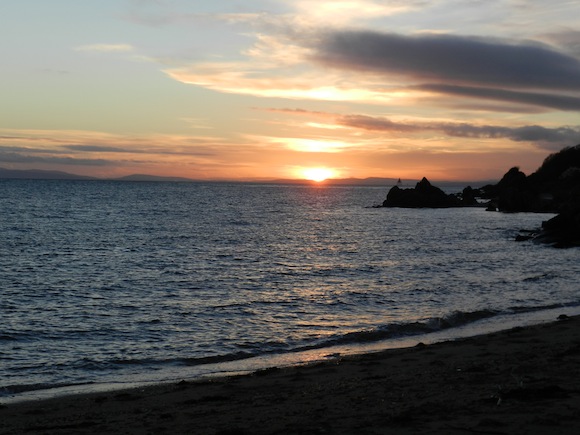 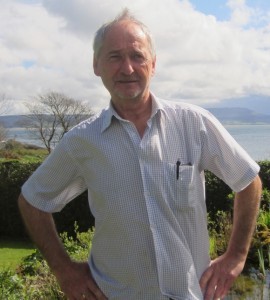 THE European Commission has launched an investigation into Donegal County Council, it has been confirmed today.

Residents in Carnagarve – between Moville and Greencastle – have had two complaints against the council accepted by the Commission.

The Campaign for a Clean Estuary Group is furious at a U-turn by the council 20 years ago which moved a proposed sewage treatment plant and an outflow pipe inside the Foyle Estuary.

The councillors had originally voted to locate it 5kms further north so that treated sewage would go into the Atlantic.

He said the Commission is also alleging that the government and the council are in breach of an international law on justice.

“We believe that Ireland is in breach of the Aarhus Convention, which Ireland has signed up to, and that covers cases where someone or an organisation cannot get justice due to costs,” said Enda Craig today.

He said that after the residents lost a High Court case against Donegal County Council and An Bord Pleanala last year, they were told they could not afford to take the case to the Supreme Court.

“This issue has dogged the people of this area since 1989. Donegal County Councillors voted to put this outflow pipe into the Altantic but for reasons as yet unexplained this was moved to Carnagarve, an area that was never even included in any of the original proposals,” he said.

“Donegal County Council has spent countless millions on this and not a single pipe has been laid.

“Irish Water will now also be part of this case because of the transfer of water services from the council to them.

“We are absolutely delighted that the European Commission has accepted our complaint and has launched an investigation into the whole issue, going right back until 1989.”

The row over the proposed plant has raised concerns on both sides of the Border.

An organisation called the Crown Estate – which represents the British government – claims ownership of the whole of Lough Foyle.

According to Mr Craig, so far Donegal County Council has not applied for a discharge license for the scheme.

The European Commission’s Directorate General for the Environment confirmed it has launched an investigation.