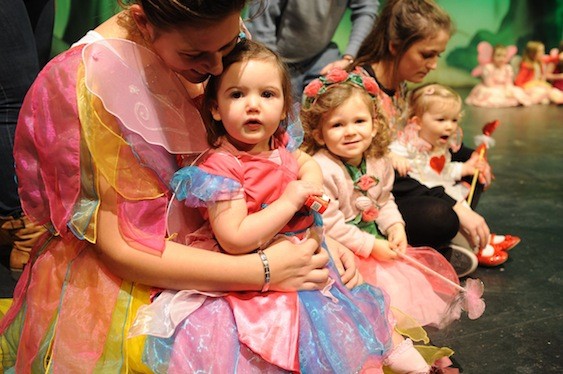 Pictured at rehearsals for the Panto production Snow White and the Seven Dwarfs ia Kyah Hanlon looking splendid in the childrens chorus. PIc by Paddy Gallagher.

Advance bookings for the Letterkenny Pantomime Society’s production has been hectic.

The show, Snow White (with a twist!) opens on Saturday 18th with a matinee performance at 2.30 and continues nightly at 8pm until Saturday 25th.

All of the shows have been heavily booked and many of them have been sold out.

Kilmacrennan N.S. are hosting the Saturday night performance and The Friends of Letterkenny General Hospital will host the Tuesday night show.

Errigal College are hosts for the Wednesday night, while Glenswilly N.S.host the Thursday night performance and Bonagee Utd.F.C. host the show on Friday night. 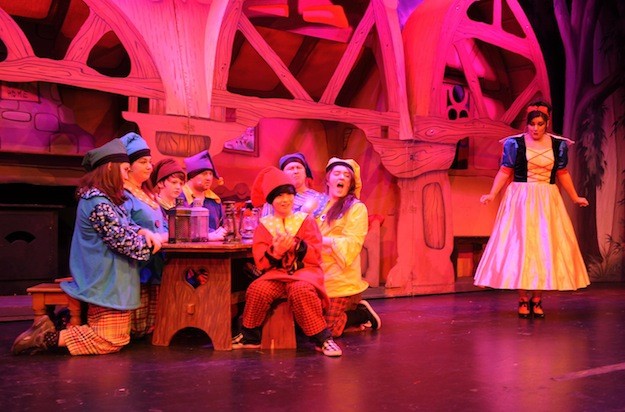 Snow White and the Seven Dwarfs pictured during dress rehearsal for the Letterkenny Pantomime Production of the show which runs for a week at An Grianan Theatre, Letterkenny

The matinees for Saturday 18th and Sunday 19th have been sold out. So the advice is to get your tickets for this wonderful show asap. 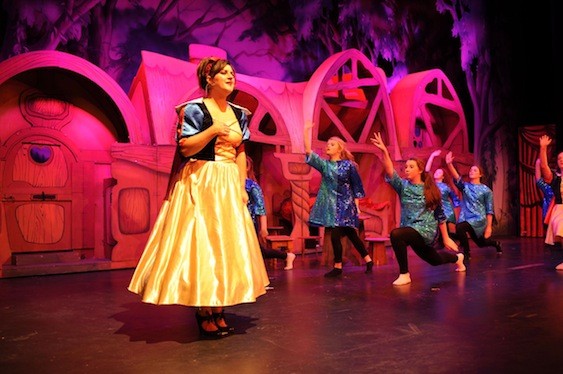 Pantomome lead performer Sarah Terry Sweeney pictured at dress rehearsal on Friday before the ‘Snow White and the Seven Dwarfs’ first matinee on Saturday at An Grianan Theatre. The show runs for a week from 18 until 25 January and is produced by Letterkenny Pantomime Society. Pic by Paddy Gallagher.