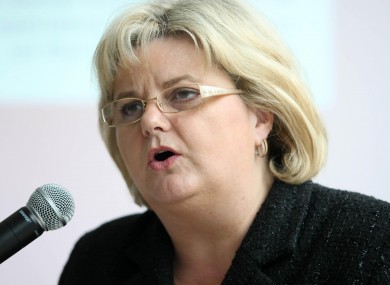 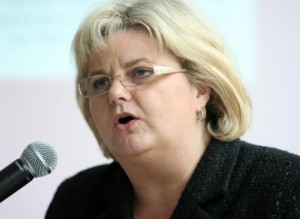 FEARS are growing over another charity backlash – after the woman who runs the Rehab Radio Bingo and Lottery refused to say how much she’s earning.

Hundreds of people in Donegal play the bingo each week, with the money split between the radio stations and Rehab, a mainly commercial organisation.

But Justice Minister Alan Shatter expressed alarm at how much of the cash was going to Rehab’s work.

When the Minister said he met Rehab he noted the profits ratio “seemed disproportionate” and he expressed concern at the approach being taken to public fundraising.

The Minister was responding to Donegal TD Padraig Mac Lochlainn who is attempting to pass a private members bill into law which would finally regulate charities here.

“Since the foundation of the State, charities have been unregulated. The effect of this is that it is now doing untold damage both to the charities themselves but more importantly to the vulnerable people who depend on them,” said Deputy Mac Lochlainn.

Mr Shatter also said Rehab had initiated costly legal actions against the State over the running of the National Lottery.

This, he said. was likely “to exert a significant burden on either public resources or charity resources or both.”

Angela Kerins, the CEO of Rehab – which is a mainly commercial organisation which works for social inclusion – has refused to say how much she now earns.

Pressure is now growing on Rehab, and other charities, to state how they spent their money and how much their top bosses receive.

Rehab bosses may now be called in front of Dail committees to explain how the bingo and lottery money is split.

There are fears of new boycotts – similar to those which started in the wake of Central Remedial Clinic scandal.