A Donegal man has denied murdering four British soldiers in an IRA bomb attack in London’s Hyde Park in July 1982. 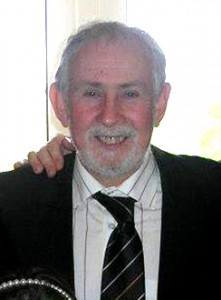 The Household Cavalry members were killed as they rode from their barracks in Knightsbridge to Buckingham Palace.

The BBC reports that Mr Downey also denied intending to cause an explosion likely to endanger life.

The bomb that Mr Downey is charged with planting was the first of two that caused carnage in London on 20 July 1982.

In the first incident, a nail bomb in a blue Austin car was detonated as the Household Cavalry members made their way through the park to the Changing of the Guard parade at Buckingham Palace.

As well as the four men, seven horses were killed and a number of police officers and civilians were injured.

Mr Downey, who was arrested at Gatwick Airport last May, entered the pleas at the Old Bailey. He remains on conditional bail.