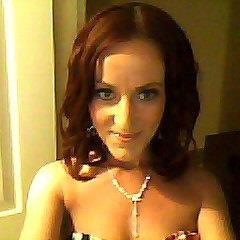 PEOPLE TO OPEN THEIR HEARTS TO FAMILY OF TRAGIC BROGAN SISTERS

Almost a month after two sisters were killed in a tragic housefire, the people of Letterkenny have come together to help the well-known Brogan family.

There was a huge outpouring of grief when sisters Jody, 28, and Angie, 27, died in the blaze at Ceannain View near Mountain Top on January 3rd.

The deaths of the two young women, who were very well-known in the area, saw a huge crowd at their joint funeral.

Gardai are still investigating the cause of the accidental blaze but have not ruled out that a cigarette may have started the blaze.

Now a committee of 16 local people in Letterkenny have come together in a bid to help the Brogan family. 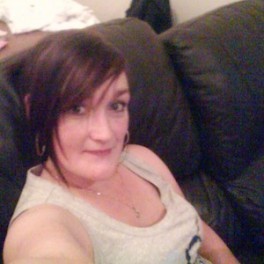 Under the guidance of chairman of local man John McCollum, the group has now organised a fundraising dance.

The dance, who features a number of bands, will take place at the Station House Hotel on Friday, February 7th.

Meanwhile an account has also been set up at the local Bank of Ireland branch for anyone who wishes to make a donation, large or small.