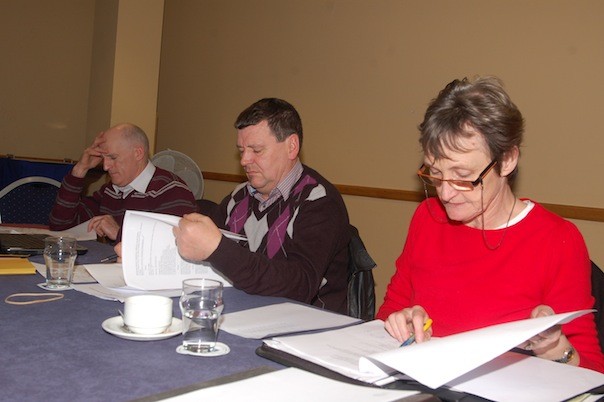 The excitement is mounting as nominees for the 38th Donegal Sports Star Awards hope that their respective successes last year will see them honoured at the gala function in the Mount Errigal Hotel next Friday night.

The appearance of the FAI CEO John Delaney is also attracting a huge amount of interest with the sporting public wanting to hear more about the soccer chief’s coup in securing the services of Martin O’Neill and Roy Keane to manage the Republic of Ireland team.

For ticket details ring the Mount Errigal Hotel on 9106700. Follow us also on donegalsportsstarawards.ie or on Facebook at at Donegalsports Starawards.

There are over 100 nominees in 38 categories for the Donegal County Council sponsored awards. Only five nominees know for certain that their 2013 sporting successes are going to be recognized but for the rest it will be an agonizing wait with the standard of achievements in a large number of categories so high making it very difficult for the judging panel to decide the winners.

Primary and Secondary Schools are an integral part of the Donegal Sports Star Awards. There are a total of 29 nominees battling it out here in eight categories. The schools winners will receive their awards from the Mayor of Donegal Cllr Ian McGarvey who will be accompanied at the top table by the County Manager Mr Seamus Neely.

GAA star Karl Lacey was the overall winner last year. Who will it be next Friday night? Around half a dozen candidates are in the frame for the top Donegal sporting award demonstrating once again the elite talent that the county is turning out year after year.