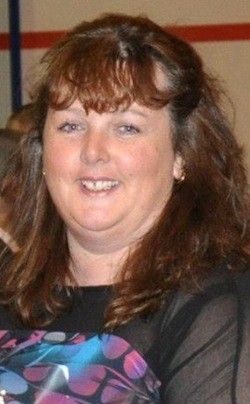 One of Donegal’s best-known county councillors has signalled his intentions to stand down. 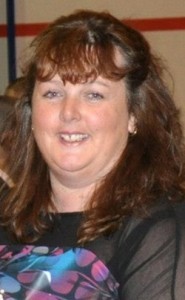 Noreen McGarvey was selected to go forward to convention tonight.

Cllr David Alcorn from Burtonport revealed tonight that he will not stand for election in May.

He has been a county councillor since being elected in 1999.

He will be replaced at convention by Noreen McGarvey from Meenmore, Dungloe.

Ms McGarvey works as a secretary at MEP Pat The Cope Gallagher’s office.

But Ms McGarvey may not have things all her own way despite being selected to replace Cllr Alcorn at convention.

There are strong indications that former Senator Enda Bonner is considering standing at convention when it happens on March 8th next.