There is widespread sadness across the county following the sudden death of one of Donegal’s best known publicans. 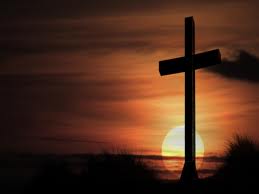 He is survived by his wife Kate, daughter Melissa and sons Darrell and Aaron.

He will be laid to rest tomorrow (Thursday) following 11am Requiem Mass in St Agatha’s Church, Clar.

Hundreds of people have been calling to John’s wake at his home in Ardeevin.