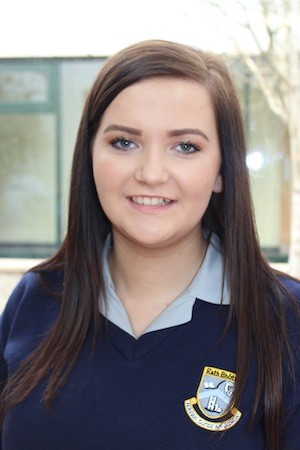 LUCKY NATASHA’S WORK EXPERIENCE IS A LAW UNTO ITSELF! 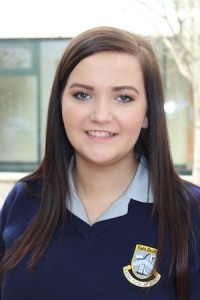 Natasha Bonner has secured one of the most interesting work experience placements.

But one Donegal student has secured one of the most interesting ever placements – shadowing one of Ireland’s top judges.

Deele College student Natasha Bonner will get to see first hand the workings of the Irish judicial system when she works alongside President of the High Court,  Justice Nicholas Kearns.

The fifth year student secured the honour through a family friend who happened to know Judge Kearns.

Now Natasha, who wants to study criminology and eventually become a solicitor, takes up her position next week.

Natasha will shadow the eminent judge and observe the proceedings in the High Court from an enviable vantage point.

She could even get to sit in on some of the most high-profile court cases in the country.

Natasha, who is currently undertaking the LCVP programme at Deele College is carrying out work experience as part of her ‘Links Modules’ course, which is taught by Ms Gallagher. 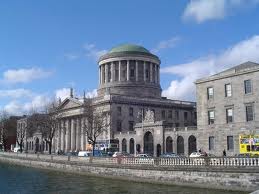 Natasha is one of the first second level students to be given permission to carry out their work experience in the High Court.

The High Court is one of the busiest courts in the land and it hears the most important civil and criminal cases.

Justice Kearns, who is the second most senior judge in Ireland, is one of the most respected figures in Irish Law.

Danny McFadden, Vice-Principal in Deele College, says this is a great opportunity for Natasha to see the world of work first hand and that it is a great honour for both Natasha and the school.

“This is the first time the school has had a student undertake their work experience in such a high profile position. It is such a privilege for Natasha to be given the opportunity to work with and shadow someone like Justice Kearns.

“This type of experience can compel students to set their goals higher and shows them that with hard work and dedication, they can achieve whatever career goals they may have.”

He concluded by saying that he hoped that other students would follow Natasha’s lead and look to carry out their work experience, outside the normal areas.

And Natasha herself is really looking forward to getting some law and order into her budding career!

“I am really looking forward to this experience, it’s a great opportunity to be getting my work experience in the high court, as this is where I see my future.”