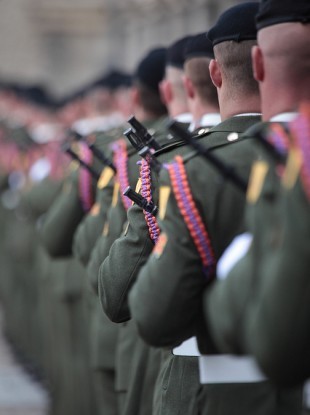 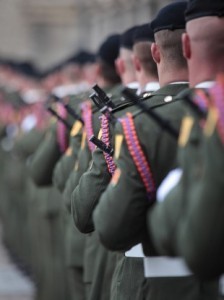 Two soldiers at Finner Camp have now been threatened.

The soldier, who is based at Finner Camp, claimed he received threats by post to his home address.

It is the second such threat against a soldier at the same army base in recent weeks.

The second soldier received the letter warning him to stop socialising with another soldier at the base or face consequences.

The original soldier was already at the centre of a threat from the terror group based in Derry.

However PSNI officers have ruled out a dissident terror group link, believing those behind the threat had posed as terrorists.

The soldier’s personal security has been stepped up.

The second soldier has also now been interviewed by both Gardai and Military police.

The letter sent to him has been handed over to Gardai.

A spokesman for the Garda Press Office confirmed than MORE than one allegation is now being investigated at Finner Camp Army base.

“Beyond that, we are not in a position to comment,” said a spokesman.

Meanwhile a spokesman for the Defence Forces Press office also confirmed there are investigations into threats against soldiers.

“We can confirm that there are active Garda and Military investigations into allegations of threats against serving members of the Defence Forces in Donegal.

“For reasons of operational security we do not intend to comment further,” said a spokesman.