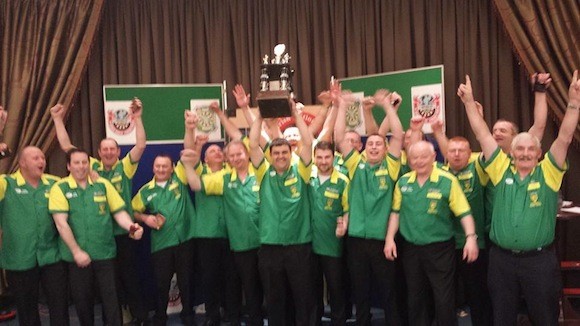 The Donegal men beat Wexford in the semi-final 7-5 and faced a daunting task against Dublin who had whipped Mayo 7-2 in their semi-final.

But the Donegal men waltzed to a final victory, beating Dublin 7-2, in the final in Ennis, Co Clare.

The Donegal women’s darts team also had a great tournament but were beaten in the deciding set of the quarter-final by Wexford on a scoreline of 4-3.