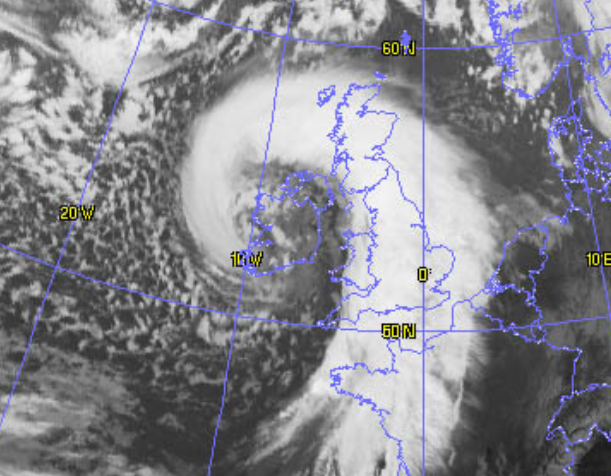 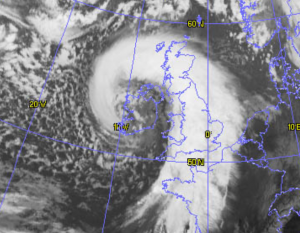 MET Eireann has upgraded its weather warning for County Donegal to Orange status this evening following a day of chaos in southern counties.

Hurricane force winds of 160km/hr have been recorded in Munster and Leinster today.

While winds will ease as they hit Donegal, they will still rise to up to 130km/hr, said Met Eireann.

More than 260,000 homes across the south are without power.

Storm Darwin has caused substantial damage in many counties with a  state of emergency declared in Kilkenny and Shannon Airport forced to close.