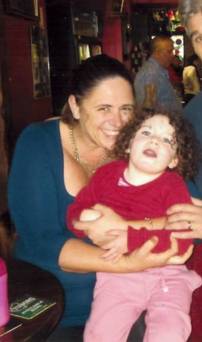 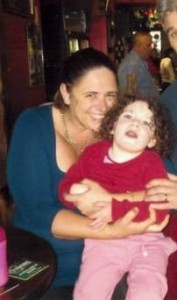 It is believed that Saoirse is in the company of her mother, Rachel Mc Donald Carr, 45 years, of Holburn Hill, Belturbet, Co Cavan. They were last seen at approximately 12.30 p.m. today 16th February at their home.

Rachel McDonald is described as 5’7’’, of broad build with brown hair and brown eyes.

It is believed Rachel and Saoirse are travelling in a blue MG registered number 02 D 13074.

Please do not approach those involved, instead immediately dial 999 or 112.

Surprise call is the icing on the...

Kilimanjaro climb is no tall order for...

DD Motoring: A trip before Christmas

Breezy counts her blessings ahead of annual...