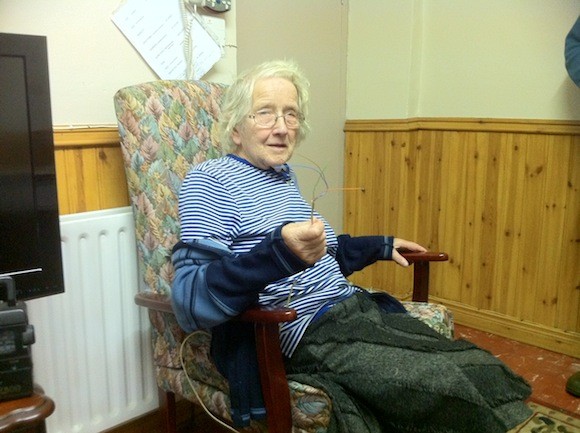 ANOTHER DONEGAL COMMUNITY LAUNCHES FIGHT-BACK AGAINST THUGS TERRORISING OUR ELDERLY

Another Donegal community has launched a fightback against thugs who are terrorising innocent pensioners in their own homes. 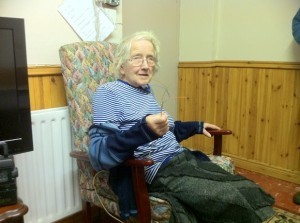 Isa Arthur from St Johnston is one of many Donegal pensioners attacked in her home.

The people of Glenties and the surrounding areas were left shocked and outraged when a 77 year old local man was battered and tied up on Station Road just after 6pm on Thursday last.

The brutal attack came shortly after 1,500 people gathered at a meeting in Manorcunningham to voice their outrage at a spate of recent attacks on the elderly in their areas.

A reward of €10,000 was offered for any information leading to the arrest of those behind the recent attacks in Carrigans, Raphoe, St Johnston and Convoy.

Now the Glenties Community Action Group will hold a meeting this week to discuss ways of protecting the most vulnerable in our society.

The group are already drafting plans to introduce a text alert system and a community alert watch.

Chairman Brian Carr is appealing to as many people as possible to come along to the meeting.

“We will have representatives of An Garda Siochana present at our meeting next Wednesday night who will give an overview of the text alert system and answer any of your questions.

“Given the obvious concerns people have regarding recent happenings in our community we view this as a very important meeting which can help lead to the establishment of a better feeling of safety and security for us all and with that in mind we encourage as many people as possible to attend do spread the word,” said Brian.

The meeting will take place on Wednesday night February 19th at 8pm in the Highlands Hotel.