A Letterkenny-based Peace Commissioner has said the people responsible for an attack on two teenagers in the town should serve at least 12 months in the army. 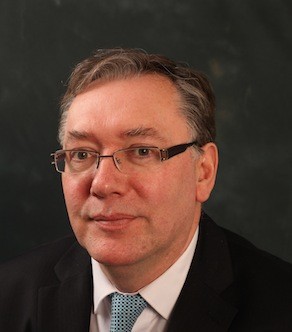 Peter Cutliffe said the current system where offenders may get a small fine or community service is clearly not a deterrent and alternative solutions need to be assessed.

Two innocent teens, including one suffering from cancer, were set upon close to the Oatfield Roundabout on Friday night.

“In my opinion, a period in the army , on minimal money, would teach offenders some discipline and respect for others, which quite clearly they lack at the moment.

“These attacks are pre-mediated and anyone offending in this manner should face an appropriate sentence or payment to society.

“It saddens me to see the town I grew up in becoming a dangerous place for people to walk at night, and our authorities need to take appropriate and urgent action,” Mr Cutliffe concluded.