The manager of a Letterkenny apartment complex has appeared in court charged with theft from one of the flats he manages. 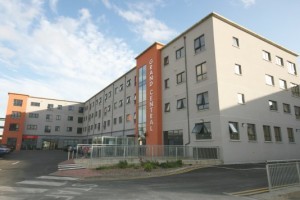 The court heard allegations that Mr Magee stole a range of items including hair straighteners, dresses, painting, kitchen utensils and bank statements from the apartment.

Mr Magee pleaded not guilty to the charge.