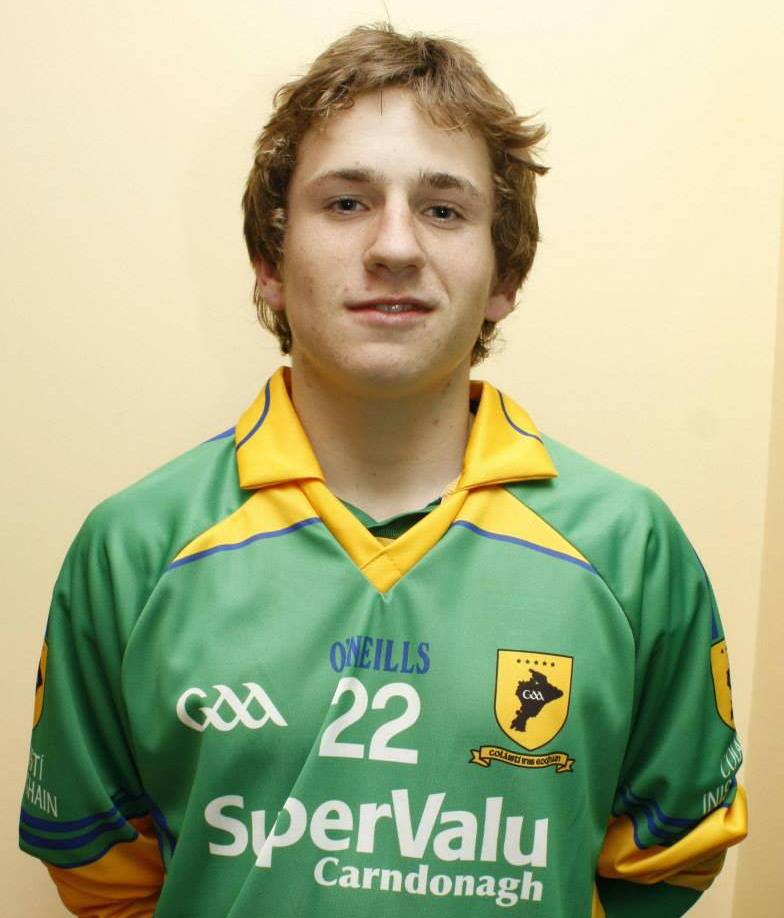 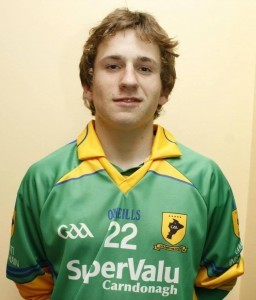 UP and coming Gaelic football star Darach O’Connor was man of the match as he fired Inishowen Colleges into their first ever colleges provincial final today.

The teams were level – 1-05 apiece – at the break, with O’Connor’s first goal keeping the Donegal teenagers in touch.

The Monaghan side had the lion’s share of the play in the opening half and led by 1-5 to 0-3 after 23 minutes, the goal coming from Ronan McDonald.

However Inis Eoghain’s county senior panellist Darach conjured up a goal and 2 points so that the teams turned over level at 1-5 each.

The real damage was done right after the break when Kevin McLaughlin scored a goal for the north Donegal boys. O’Connor picked up the resultant short kick-out and ran through for his second goal.

And in the 36th minute O’Connor smashed a great shot in off the left post to complete his hat-trick and leave Carrick trailing by 4-5 to 0-6.

To their credit, Patrician came back with 5 points in a row, 3 from Donal Meegan. O’Connor responded with a point, but Aaron Jones fired in a 48th minute goal to put his side right back in contention at 4-7 to 2-11.

However they could not close the gap any further as O’Connor dropped back to steady the Inis Eoghain ship and still added his fifth point.

There could well be an all-Donegal final with St Eunan’s Letterkenny facing St Malachy’s Belfast also at Garvaghey this Wednesday evening (7.30pm).