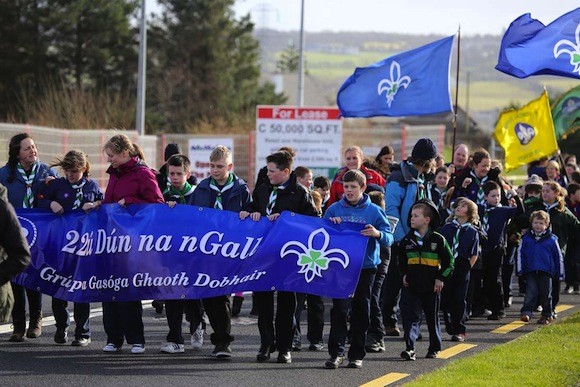 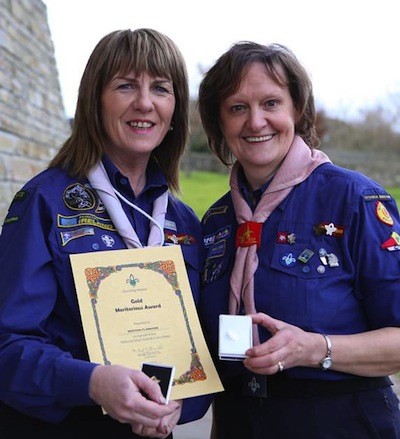 Approximately 1000 Scouts from the age of 6 to 26 yrs plus their leaders descended on Letterkenny to celebrate the birthday of Scouting’s Founder, Robert Baden Powell.

Groups from Donegal, Derry and Tyrone paraded to the Church of the Irish Martyrs to participate on an Ecumenical service concelebrated by Fr Joe O’Donnell and Rev Stewart Wright while former Letterkenny scout Jason Black related his experience in Scouting. 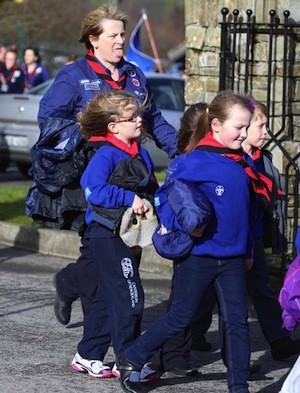 Also this weekend a number of Scouts from Donegal were presented with their Chief Scouts Award at a special ceremony in Dublin on Saturday. 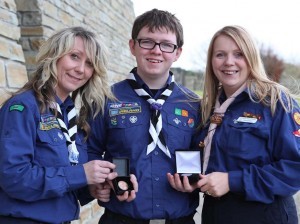 Lifford Venture Scout Christopher Kelly who received his Chif Scouts Award from Scouting Ireland’s Chief Scout, Michael John Shinnick at a presentation day in the O’Reilly theatre, Dublin. Christopher was one of three from Donegal to have achieved this award. Included in photo is christopher’s mentor Cathereen Wells Doherty and proud mum Grainne. (NWNewspix) 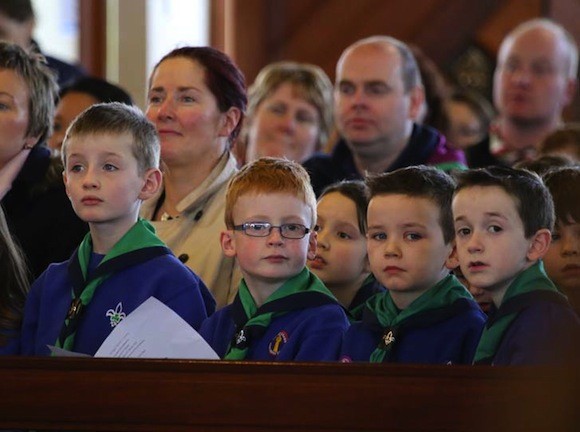