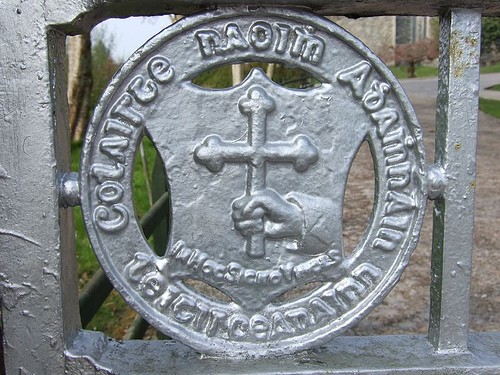 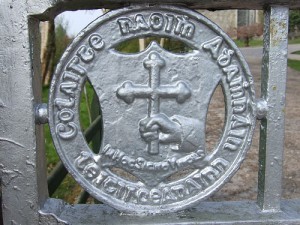 St Eunan’s Letterkenny are favourites to make it an all-Donegal final in the Danske Bank MacLarnon Cup.

The team standing in their way this Wednesday evening is the surprise semi-finalists St Malachy’s Belfast who had a single point to spare over a fancied Holy Trinity Cookstown at the start of February.

A late pointed free from Ciaran Loaney clinched a 3-7 to 2-9 victory, but St Malachy’s led by 11 points after just 17 minutes as they tore the Cookstown defence apart.

However they hit a barren spell after that and Loaney’s late free was their only score of the second half.

St Malachy’s had topped their qualification group and have on board most of the St Enda’s Glengormley club side that collected the 2012 Ulster under 16 title.

No fewer than eight of the school team are included in the Antrim minor squad and the likes of Ronan Hanna, Odhrán Eastwood and James McAuley will trouble any defensive line.

St Eunan’s however looked good in their group games and also in Celtic Park when they defeated St Columb’s Derry in the quarter-final by 0-11 to 1-6.

All-star goalie Shaun Patton had an excellent game at the back for the Donegal lads and the distance and placement of his kick-outs greatly assisted his side.

Sean Hume was the scoring hero with seven points in total while 15-year-old Niall O’Donnell also impressed in the forward line in a decent all-round team performance.

St Malachy’s fancied themselves against Cookstown, and being the underdog suited them. This however is a stiffer challenge and they will need more than one second half score to see this one out.

St Eunan’s have the incentive of a derby final with Coláistí Inis Eoghain and that should drive them on to justify the favourites’ tag.