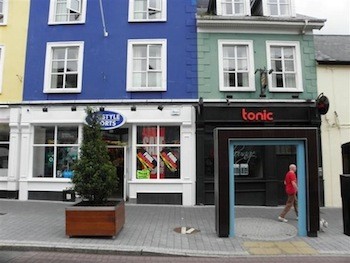 A man told a shop assistant he would be sorry if he did not give him his money back for what he claimed were a pair of faulty football boots. 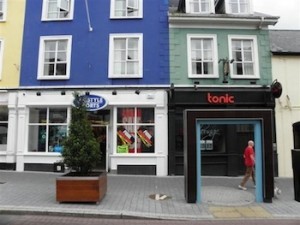 The 22 year old pleaded guilty to the charge which took place at Lifestyle Sports in Letterkenny on January 10th, 2013.

McDonagh had bought the €90 boots in December 2012 but returned them a month later claiming they were faulty.

He arrived in the shop and an argument ensued and he told the shop assistant he would be sorry if he did not refund him the cash.

McDonagh, of The Big Isle, Letterkenny, later called to the shop and claimed he would rob another pair of boots worth €200.

Letterkenny District Court was told the manufacturer had since refunded McDonagh for the boots.

The incident happened when McDonagh was serving a suspended sentence.

Solicitor Frank Dorrian said his client, who has 53 previous convictions, has a short temper and was trying to get his life together.

Judge Paul Kelly said it was sad to see McDonagh back in court when he had been “off the radar” for almost a year.