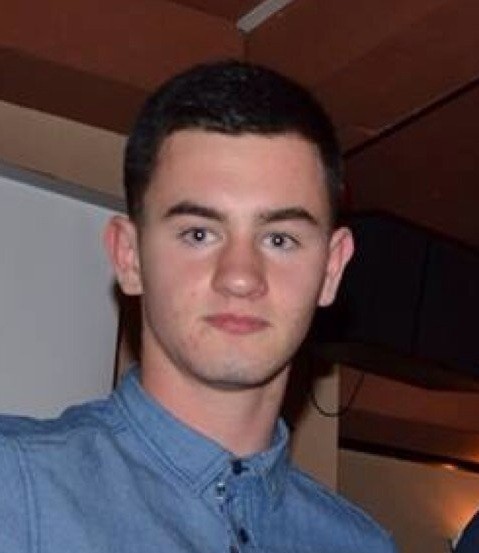 LETTERKENNY ROVERS STAR GARETH IN IRELAND SIDE BEATEN BY DUTCH

THE Ireland U16 team – with Letterkenny Rovers midfielder Gareth Doherty in the side – were beaten 4-1 by an impressive Netherlands side in a friendly international in Arnhem last night.

Tom O’Connor’s side produced a disciplined first half but conceded just before the break when Javairo Dilrosun found the net.

Any hope Ireland had of launching a quick response after the break suffered a blow when Joey Konings found the home side after just three minutes of the restart.

PSV starlet Konings found the net again in the 56th minute when he flick home with his heel after an initial effort by Mees de Wit had been half-cleared by the Irish defence.

Dilrosun made it four in the 69th minute. Malahide United’s Zachary Elbouzedi pulled one back for Ireland in the 73rd minute after a flowing move involving three one touch passes down the flank that was finished with a neat side-foot finish. Ryan Fowley and Dan Mandareu were involved in the build-up.

Fowley had an effort rattle the Dutch crossbar late on but O’Connor recognised that it would have but a false complexion on the score-line. The two sides will meet again on Thursday morning.

“The Dutch were brilliant. We’ve no excuses – that was a top class opponent,” said O’Connor.

“We’d played a few club teams recently but playing a top class national team like that is another experience completely. We speak about not giving the ball away and the players saw first-hand what that means by the way Holland played.

“A defeat is disappointing but from a learning experience it was very good. There were some good individual performances. Zachary Elbouzedi scored an excellent goal and was very good. Dan Mandareu did some brilliant things when he came on. Ryan Fowley, Stephen Nolan and Gareth Doherty did well too.

“But the truth was that the Dutch had lots of possession. We came here without four experienced who are with the U17s and that was the point of this exercise – to give the players top quality opposition and a very good learning experience. That’s provided they take it on board.

“The only way our players can benchmark themselves is by competing against the best. We’ll hope to learn from this and improve in the second game on Thursday.”