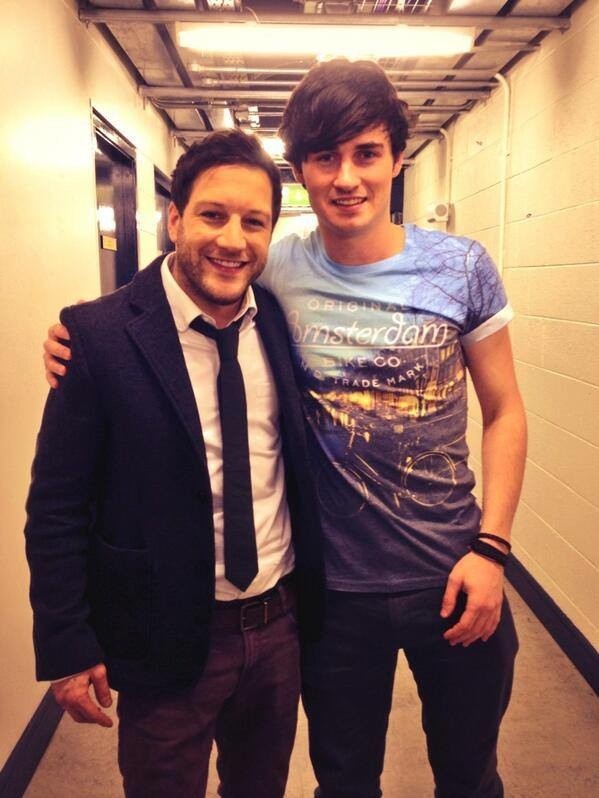 DONEGAL SINGER PADDY MOLLOY THROUGH TO NEXT ROUND OF ‘THE VOICE’ 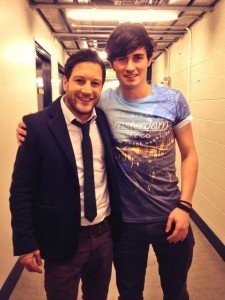 BREAKING SHOWBIZ NEWS: Glenties singer Paddy Molloy is through to the next round of The Voice of Ireland.

Mentor Kian Egan had earlier said Paddy’s performance of One Direction’s ‘The Story of My Life’ had shown he was “a pop star in the making.”

Paddy got through tonight on a combination of votes from the judges – who gave him 21 – and the public vote.

That meant Kian had to choose his second contestant and he chose Daneka.

DONEGAL SINGER PADDY MOLLOY THROUGH TO NEXT ROUND OF ‘THE VOICE’ was last modified: March 23rd, 2014 by John2
Facebook0Tweet0LinkedIn0Print0
Tags:
donegalGlentiesPaddy MolloyThe Voice of Ireland