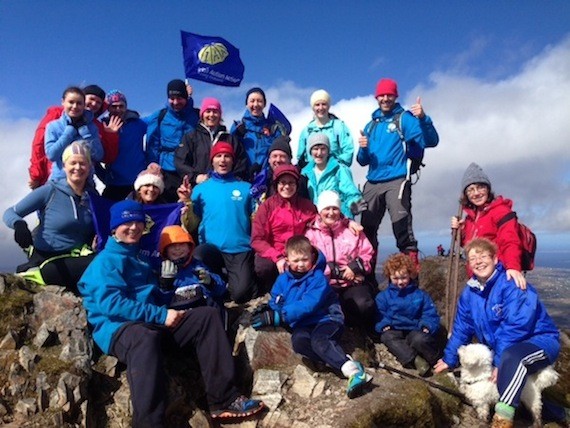 More than 160 brave souls climbed Errigal today to raise awareness of Autism across the county.

Everyone donned some blue clothing as a tribute to all those working  with autism in Donegal.

And once they go to the top, there was plenty of tweeting to be had by these brave volunteers. 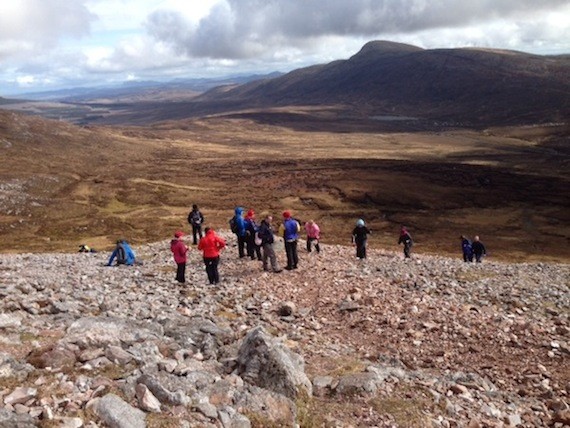 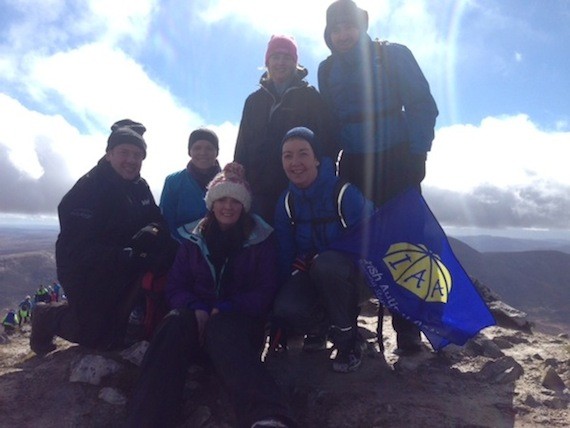 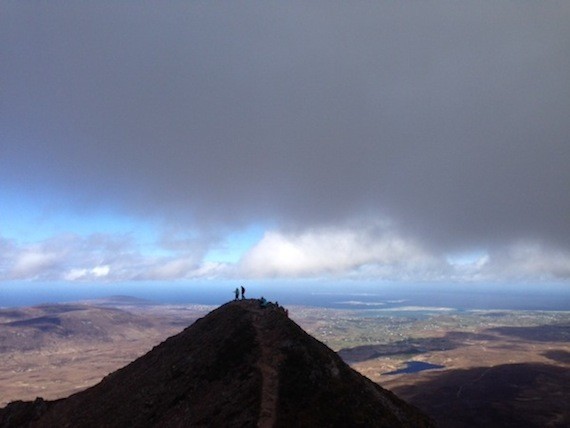 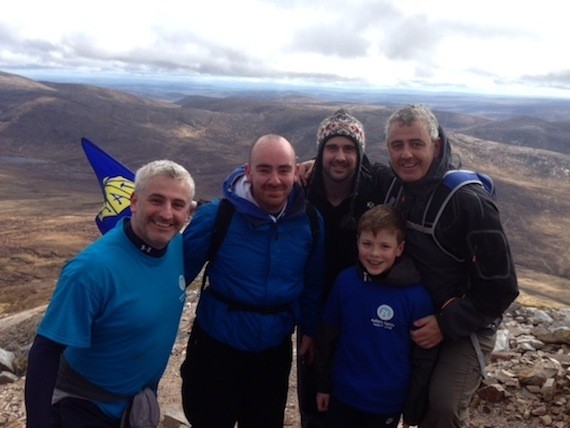 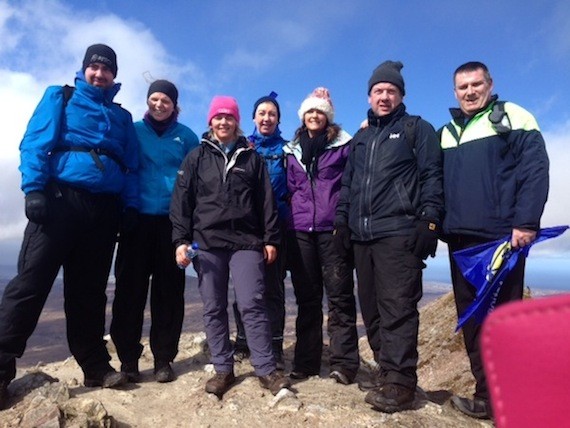