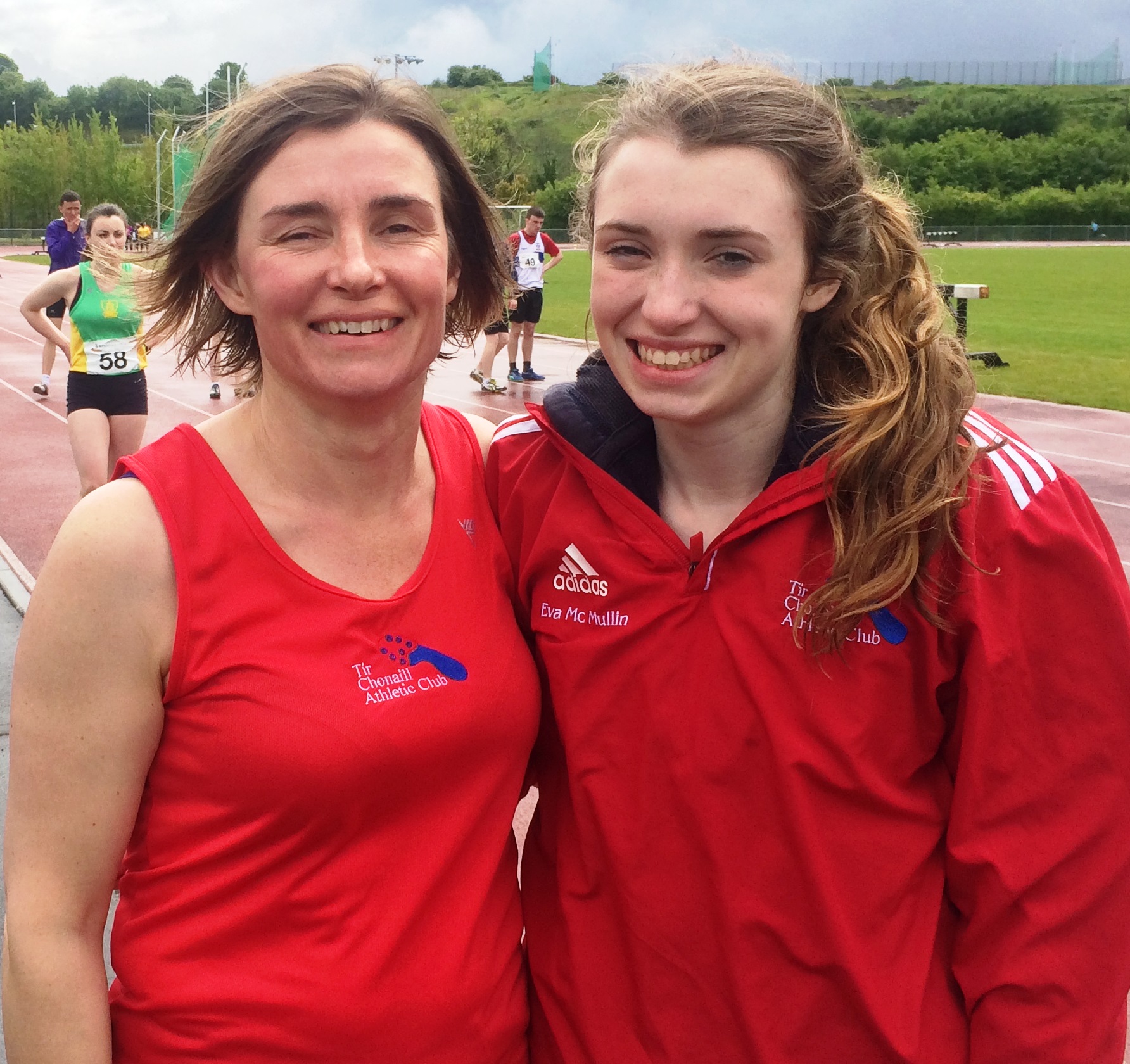 written by John2 May 22, 2014
Facebook0Tweet0LinkedIn0Print0

Karl Griffin, continued his preparation for the World Junior U20 championship, with another exciting 800m run in Watford on Saturday night. 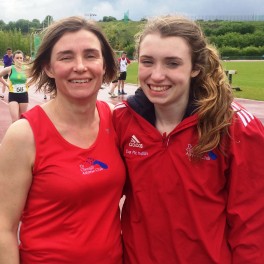 The British Milers sponsored event which attracted all the top middle distance athletes from across Europe found the eighteen year old Donegal Town man running in the ‘B’ 800m race and returning very happy with his time –another B standard for the World Juniors – and performance.

Well done to all the local schools athletes who performed so well on Saturday last in the Ulster finals at the Antrim Forum. 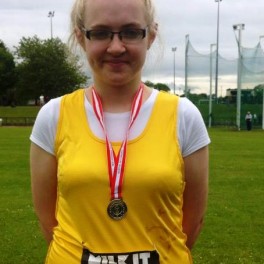 Many more athletes were placed in the top six – a great achievement at this level. 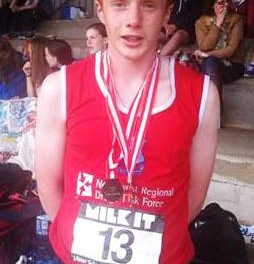 Congrats to all and best wishes in the All Ireland Schools finals in Tullamore on Sat 31st May and thanks to schools/teachers for supporting the young athletes at what is rightfully described as the largest, most inclusive, and best organised Track and Field event in Ulster athletics calendar.

Congratulations and well done to the large group of club athletes that competed in the River Moy Half Marathon last Saturday and came home with numerous PB and category winning performances/prizes. Paul Ward’s performance was impressive.

He finished 3rd overall and 1st in the M40 category in an excellent time of 1hr 16mins and 48secs. 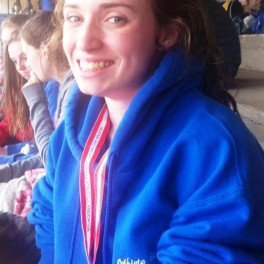 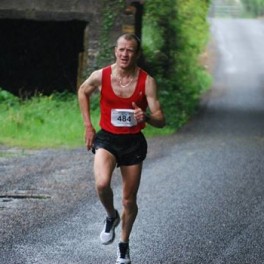 Next local Donegal Grand Prix event takes place in Donegal Town on Fri evening 30th May -7.30 start. A flat, fast course – the place to run a PB – see you there

Congratulations to Tir Chonaill athletes, Barry Quigg and Conal Mahon, who were selected early this week on the Irish Universities team for the upcoming Varsity International in Edinburgh on the 31st May.

Congrats and well done to both on this fine representative achievement and to Coach Doherty. Conal and Barry are students in NUIG and will compete in High and Triple Jump

Clun captains David Doherty and Jackie Harvey will be happy with Tir Chonaill team performances in Sligo on Sunday last. The overall placing’s after Round 1 which was held at Waterford and Sligo finds Tir Chonaill in 5th overall position – from 16 teams – and having a realistic opportunity of a final eight qualification for the Division 1 final when Round 2 scheduled for the end of June is complete. The women’s team participating in the Premier Division were not at full strength but never the less end up in 14th overall position. A full squad turn out on Day 2 will find them moving up the table and a possible top eight and final qualification finish.
The individual results are not to hand and will be published next .The meet, not favoured by summer weather, had a number of notable club performances. Geraldine Stewart, travelled all the way from Kildare and gained maximum points in the Shot Putt –over 12 metres and Discus .Mother and daughter Julie and Eva McMullan gained valuable points in the 3k and 200/400m. The men had a list of very good performances – including wins for Barry Quigg, High Jump, Christopher Doherty, Pole Vault, Caolan O’Callaghan, Triple Jump and Daniel Gallagher S/C

Grand Prix Road Race
Tir Chonaill AC will host the annual Donegal Grand Prix 5k in Donegal Town on Fri evening 30th May -7.30pm start. Registration from 6pm in the Abbey Voc Gym. A flat, fast and user friendly course plus hospitality for all –see you there