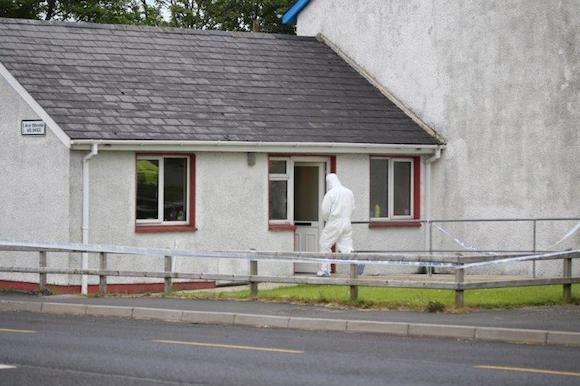 A 73-year-old man is in a serious condition in hospital after being attacked in Inishowen last night.

Gardaí are appealing for witnesses to come forward following the incident  which occurred at around 9.30pm on Convent Road in Carndonagh.

The victim was taken to Altnagelvin Hospital in Derry by ambulance where his condition is described as serious.

A man in his 30s was arrested in connection with the incident and is currently being detained under Section 4 of the Criminal Justice Act, 1984 at Buncrana Garda Station.

The scene has been preserved for a technical examination.