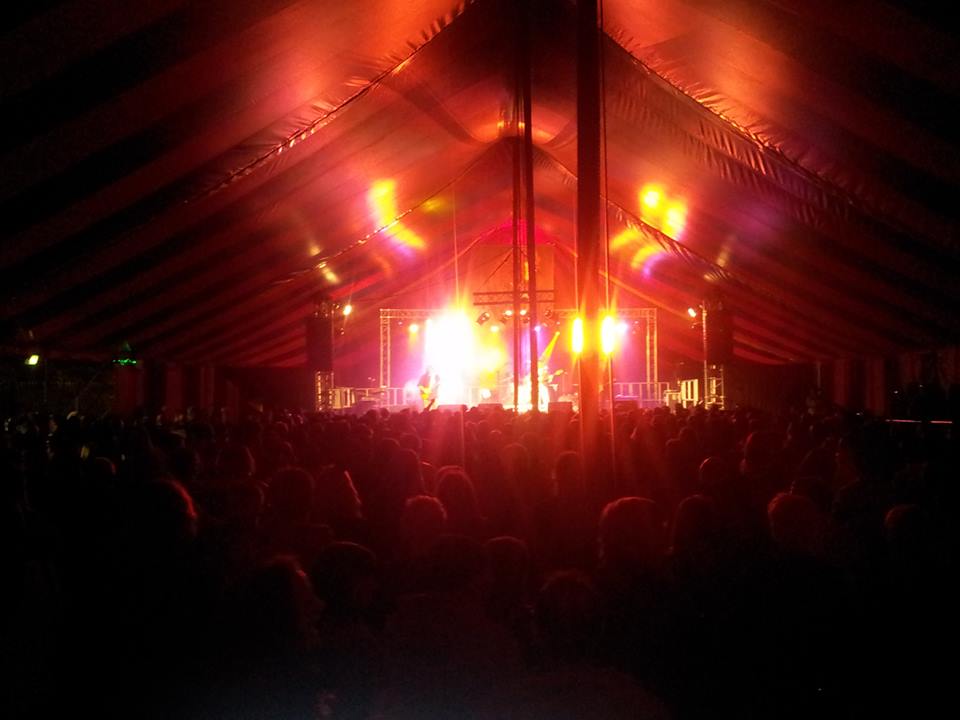 27 ARRESTS AT RORY GALLAGHER FESTIVAL, BUT NUMBERS DOWN ON LAST YEAR

GARDAI arrested 27 people at the Rory Gallagher rock festival in Ballyshannon at the weekend.

But officers were keen to stress that most of the arrests were for minor drug offences.

One man was held in possession of ecstasy with an estimated street value of €1,200.

Four other people were arrested for public order offences.

With more than 12,000 people descending on south Donegal – bringing a massive tourism and financial boost to the area – the number of arrests is being seen as small, and was down on last year’s arrest figures.

Gardaí praised organisers for the way they ran the event in memory of the Ballyshannon-born rock legend.

One of the biggest draws was ex-Whitesnake man Bernie Marsden.

Rocking – Ballyshannon. Gardai were happy with how the festival was run

27 ARRESTS AT RORY GALLAGHER FESTIVAL, BUT NUMBERS DOWN ON LAST YEAR was last modified: June 2nd, 2014 by John2