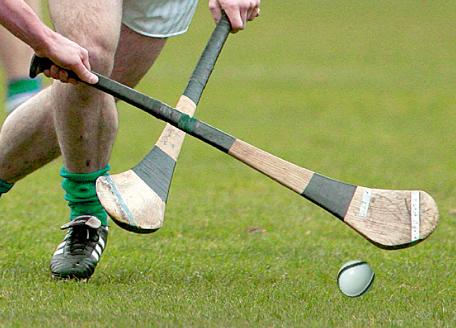 Donegal’s hurlers threw away a four point half time lead to lose by two points to Derry in O’Donnell Park, Letterkenny.

Leading by 1-6 to 1-2 at the interval, the home side allowed Derry to burst out of the blocks and score 2-2 in the space of nine minutes after the retort, with Ciaran Steele and Sean Quinn netting the goals.

Donegal should have had the game wrapped up at half-time, having dominated the first period and eventually paid the price for hitting 10 wides.

Donegal’s only goal of the came came via Aaron McCauley when he finished superbly past Conor Owens.

Fintan McGurk found the back of the Derry for Derry with a scrappy goal.

However, that blistering start to the second half – which included goals from Steele and Quinn – proved too much for the home side who, when they did get on target, found keeper Owens in top form.

Donegal went for goals, but found Owens in fine form.