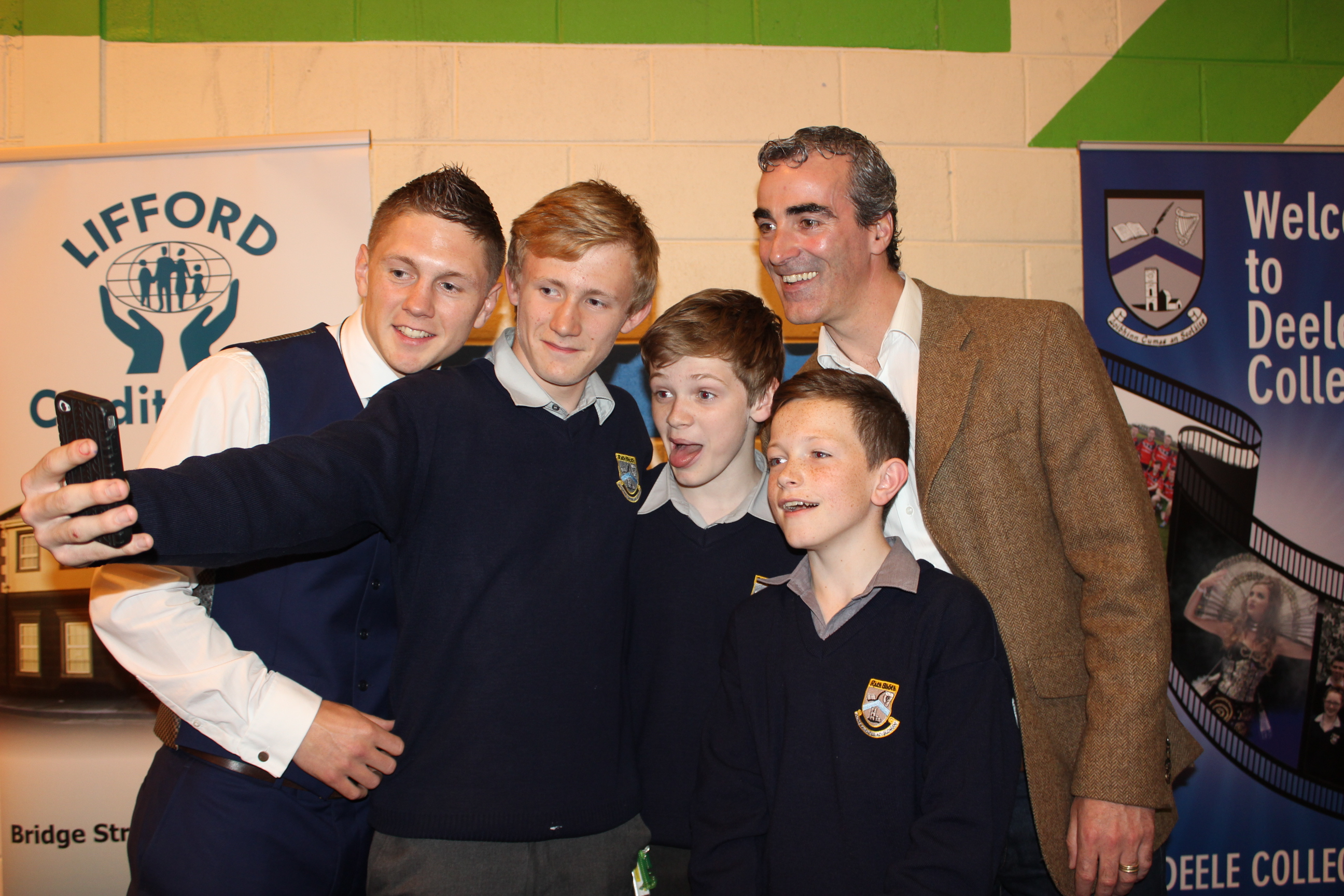 Staff and students from Deele College in Raphoe were celebrating last Monday after a successful night at the annual Donegal ETB Awards ceremony.

The ceremony, which is now in its second year, celebrates the successes of schools under the patronage of the Donegal ETB.

With a variety of awards up for grabs, Deele College came out on top in the ‘Technology in Education’ section and also in the ‘Inclusive Project’ section.

The school was rewarded in the technology section for the launch of their new interactive educational app, which is designed to foster greater links between the school and parents.

The app has been a huge success and this award is testament to the work of Mr Seamus Kelly and the very proactive ICT team within the school.

Another of the school’s successes this year was acknowledged on the night, when the school’s ‘Lip Dub’ video was given the ‘Inclusive Project’ award.

The video, which is available on YouTube sees the school transformed into a film studio, showcasing all the school has to offer.

Featuring mad scientists and leather clad motorcyclists, the video featured all of the school’s staff and students singing and dancing around the school.

As the school year draws towards a close, it is great for the school to be acknowledged for their work in such a positive manner.

Well done to all the other schools who won awards and now staff and students must set their sights on next year to see what new projects they can bring to fruition.