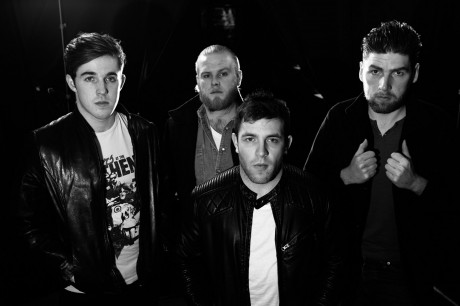 MOJO GOGO are to headline this year’s Mary from Dungloe International festival on Thursday 31st July 2014 in the RCS Sports Centre.

Mojo GoGo have been hitting new heights this year, appearing on front covers of Music magazines and touring all over Ireland and Germany and have an upcoming Spanish Tour.

A successful summer has already been capped with the Donegal band winning The Prestigious indie Music Week Festival in Limerick and have their own festival Arran-MOJO coming up in Arranmore Island in August and will also tour Canada at the end of the year.

“They are simply the biggest band in Ireland today and they are only going to get bigger,” said festival PR Chris Boyle.

“We asked the people who they wanted to see and they all said Mojo GoGo. We are delighted they agreed to appear as our headline act of the festival.”

Tickets €15 Available where advertised in Dungloe