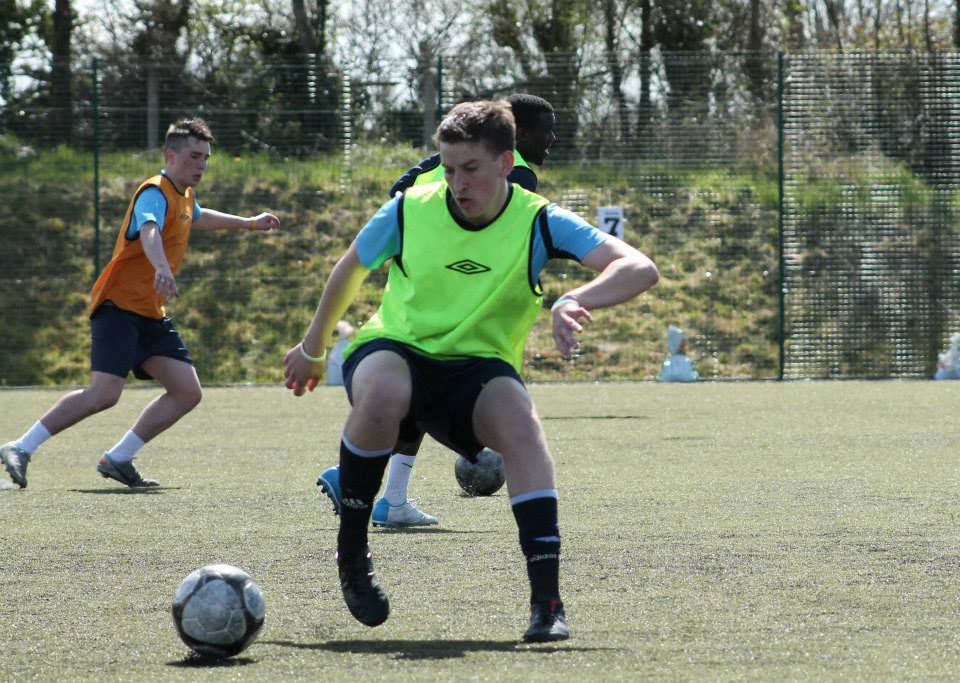 Messages of support and donations have flooded in to help Stranorlar teenager Oisin Merritt, 19, who was seriously injured in an accident while on holidays in Spain.

Oisin was holidaying in the popular tourist resort of Santa Ponsa, he sustained serious injuries following a fall in the early hours of Monday morning.

McKelveys Bar in Ballybofey and the Twin Town Celtic Supporters Club have come together for a bucket collection day this Saturday.

Oisin’s mum used to run the pub; so staff there have appealed for donations to help cover the costs of his family being at his bedside in hospital in Mallorca.

Meanwhile friends and teammates of the popular young footballer have taken to social media to post messages of support willing the Finn Harps reserve player to make a full recovery from his injuries.

Finn Harps first-team goalkeeper Shaun Patton posted on Facebook: “Sad to hear about the big guy got to know him really well this past year and what a nice person he is wouldn’t have a bad word to say about anybody. Hope you pull through buddy xx. thoughts and prayers are with you and your family xx

Former Finn Harps U19 coach Daniel Nolan posted, “Shocked and sad to hear this, The lad is one of the nicest fellas I’ve met and my thoughts and prayers go out to him and his family that he pulls through, Keep fighting Big man.

Órla Nic Labhraí posted, “Hope you pull through soon Oisin and get yourself well enough for Port Arthur! Thoughts are with you  x x