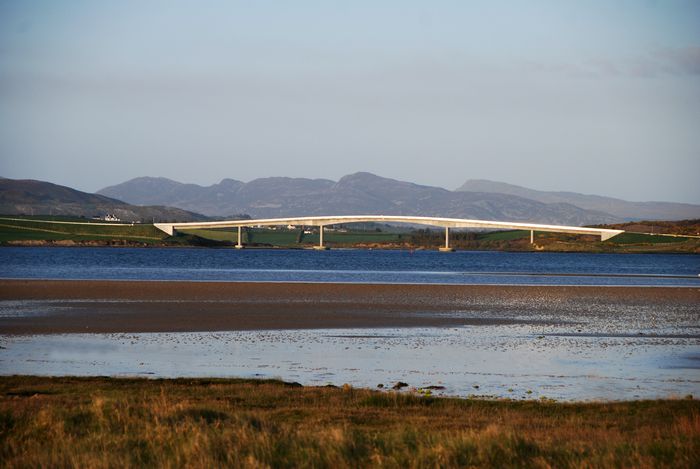 VICTORY! MULROY DRIVE TO BE ADDED TO WILD ATLANTIC WAY

TOURIST bosses have agreed to add a new ‘Mulroy Drive’ to the Wild Atlantic Way after communities were cut off from the tourism route by the Harry Blaney Bridge.

The tourist route – from Cork to Donegal – has proved hugely popular with foreign visitors.

But it takes in the Harry Blaney Bridge – cutting off more than 20 miles of communities and businesses along Mulroy Bay.

But they have instead agreed to add a new Mulroy Drive to its tourist literature, with signs and inclusion on maps and online.

“We were initially a bit annoyed we weren’t on the Wild Atlantic Way but we are delighted now. Failte Ireland were on to me today to fully support what we are doing here and while we’re not on the main route, tourists will know all about the Mulroy Drive.”

Major tourist attractions along Mulroy Bay are included in the new route including the hugely popular Rockhill Adventure Park which has just had a multi-million euro upgrade.

Hotels, B&Bs, restaurants and other attractions like the Ashtree Riding Stables will also be marked out on the new tourism route.

Businesses in the area have backed the new initiative.

“We are very excited about it,” said Paddy.

“There is so much along Mulroy which can attract tourists and now we feel we’ve been included in what is a fantastic tourism initiative.”