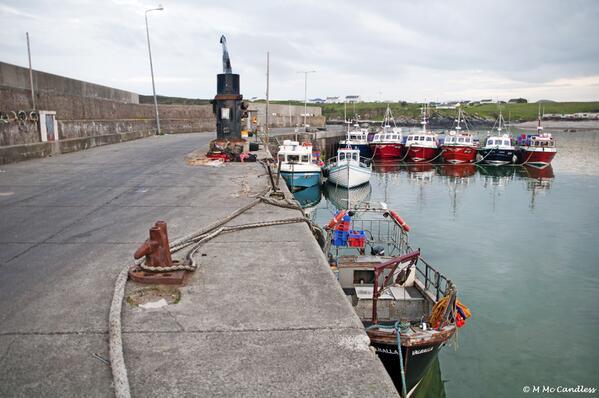 HEAT WAVE SET TO LAST MORE THAN A WEEK – FORECASTERS

A BRILLIANT blast of summer on its way to Donegal will last at least a week – and may last much longer, forecasters have said.

Met Eireann’s Evelyn Cusack says a stable high pressure system bringing temperatures of 23C and perhaps even higher will be a welcome sign of summer.

“At this stage it looks as though it will continue right through next weekend according to the models,” she said.

He added: “Local cloud near coasts may come and go, even some fog banks that may remain offshore or drift some distance inland in a few places, with east to northeast sea breezes becoming a little stronger during the period.”

He is prediction inland high temperatures of 21C to 25C, with around 18C to 22C on the coasts, with overnight lows of 7C to 11C.

Peter added: “By next weekend the guidance begins to diverge into two camps, one saying that conditions will remain almost unchanged with perhaps a little more cloud in the mix and temperatures a couple of degrees lower, the other theme being a return to mostly cloudy but largely dry weather with isolated outbreaks of light rain or drizzle and temperatures around 17-19 C.

“As these are not very much different, the compromise forecast would be something like intervals of cloud and sun, highs 20-22 C.”