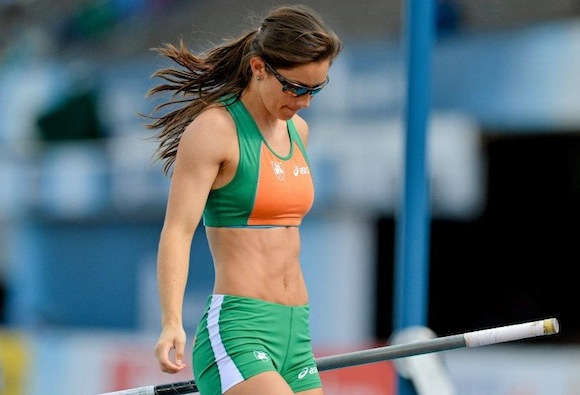 Four Donegal athletes have been named on the 45 strong Irish team to represent Ireland at the European Team Championships. 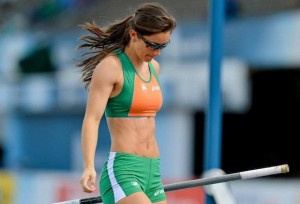 The Donegal athletes named on squad are Mark English, UCD in the 800 metres, Ann Marie McGlynn, Lifford in the 3km and the Finn Valley pair of Tori Pena in the pole vault and Dempsey Mc Guigan in the hammer.

The team will compete at the European Team Championships 1st League in Tallinn, Estonia from the 21st-22nd of June.

Ireland hosted the team championships last year in Dublin with the Irish team achieving its highest ever placing finishing seventh.

With one of the strongest teams in recent years set to line out Ireland will be targeting a top five position at the 2014 event in Estonia.