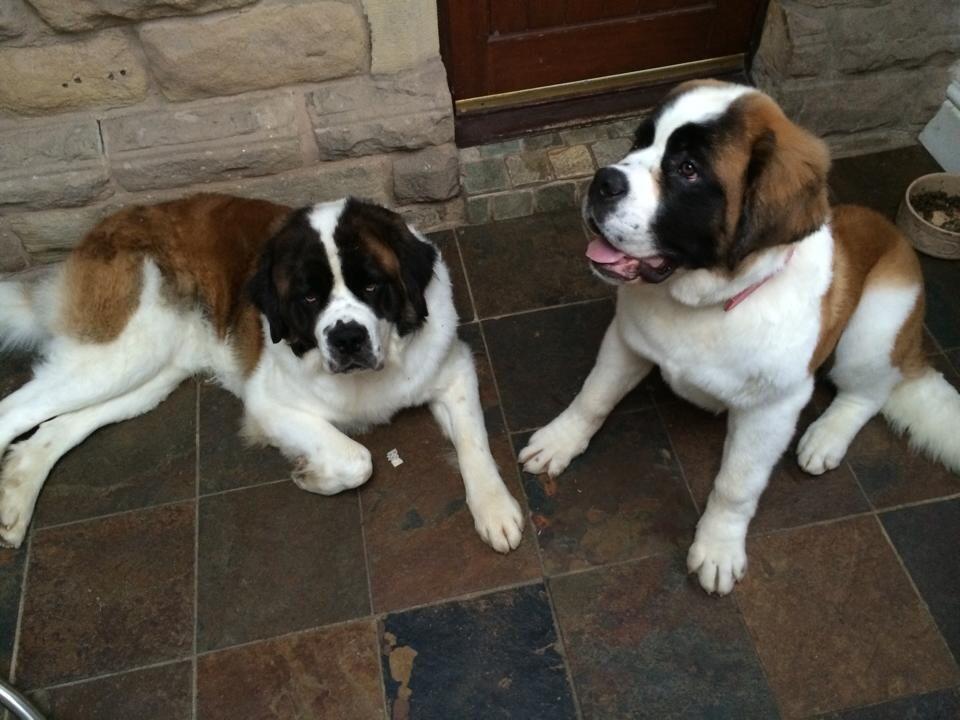 SOCCER STAR McCLEAN’S DOGS STOLEN – THEY COULD BE IN DONEGAL

FOOTBALLER James McClean has issued an appeal after his two dogs were stolen.

The former Derry City man and Irish international pleaded tonight on Twitter for their safe return.

“Anyone in the derry/donegal area please keep an eye out for my two dogs, they have been taken while av been away,” he tweeted.

He has offered a reward for their safe return.

There have already been some responses – with a possible sighting in Co Donegal earlier this evening.

SOCCER STAR McCLEAN’S DOGS STOLEN – THEY COULD BE IN DONEGAL was last modified: June 18th, 2014 by John2

Jasmine crafts a career with Youthreach

Fisherman’s surprise after message in a bottle...