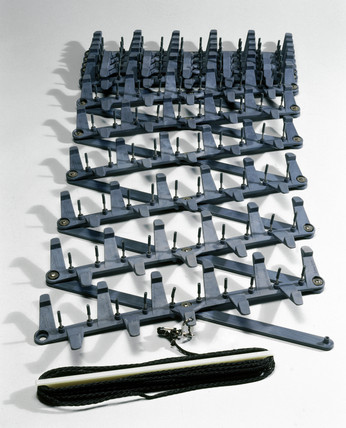 TRAFFIC Corps officers have arrested three young men for dangerous driving as part of a crackdown surrounding the Donegal Rally.

Whilst the vast majority of fans have been of good behaviour, a small number of others have been questioned about breaches of traffic laws.

The most serious involved three cases of dangerous driving overnight.

A man was arrested in Drumkeen after a Garda chase, with a stinger device used to bring the getaway driver to a halt.

Two more young men were arrested for dangerous driving at Lurgybrack and in Newtowncunningham.

Extra Garda officers have been drafted into Donegal to help police the rally which continues this afternoon.