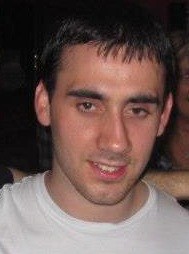 THERE is widespread shock and sadness in Co Donegal today at the news of the death of a young man injured in a crash in March.

Darry McDaid, 23, from Cavanacaw, St Johnston, has been in intensive care at  after his BMW car crossed over four lanes and crashed into a wall.

Gardai are still investigating the cause of the crash which happened just before 1am on March 23 last on the Letterkenny to Derry Road at Drumnahoagh.

Darry’s family and friends had held a vigil at his bedside, hoping and praying for his recovery.