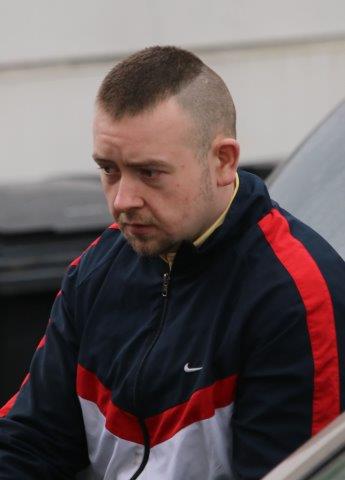 THE father of a Co Donegal man knocked down and killed in Germany after stabbing three people claimed today that his son had been let down by the health system here.

Enda McLaughlin, who was 27 and from Carndonagh,

McLaughlin hailed a cab in Holland and asked to be driven over the border to Germany, where he stabbed the taxi driver in the city of Aachen.

Shortly afterwards, he stabbed another man, before hailing a taxi and asking to be taken to Cologne.

The taxi driver managed to get the man to leave his taxi, which he did on a lay-by, where he stabbed an Estonian truck driver before running onto the motorway, where he was hit by a car and a lorry and killed.

Pat McLaughlin said today: “The mental health system here let him down. Enda was a good and decent young man but he needed help and never really got it.”

The dead man had been working in Germany and was said to be more settled.

But it’s thought he may have begun drinking again before “snapping”.

He had walked free in April from Letterkenny Circuit Court after being found not guilty by a jury for an alleged attack on a woman in Falcarragh.

He had a string of previous convictions including one where he attacked circus workers during a show in Carndonagh in May 2007. He was jailed for 18 months.

His mother Elizabeth, who left him when he was three, died in a fire at her home in December 2010.

‘MY SON WAS A GOOD AND DECENT YOUNG MAN WHO NEVER GOT HELP’ – DAD OF McLAUGHLIN was last modified: June 25th, 2014 by John2