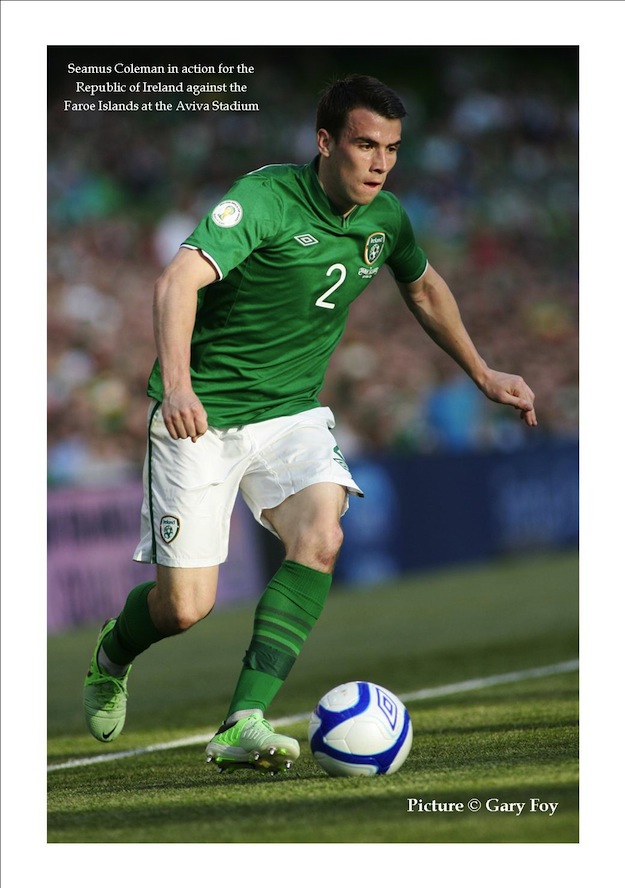 His outstanding and consistent performances earned Coleman a place on the PFA team of the year.

Coleman was also awarded with the Everton fans player-of-the-year award and was given the same accolade by his colleagues.

Speculation had linked Coleman with summer moves away from Goodison Park.

Arsenal and Manchester United had expressed interest in Coleman, but Everton boss Roberto Martinez insisted Coleman would be going nowhere, and said he would be rewarded with a new contract.

It is believed that Coleman will earn up to £40,000 per-week as part of the bumper contract.

Coleman has also become a key player for the Irish international side and has been touted as a future Irish captain.

Coleman has captained the Irish senior side once, in a fixture against Wales last season.