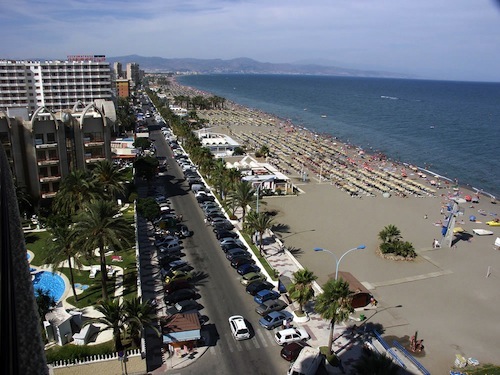 SHOCK AS DONEGAL TEENAGER DIES ON FAMILY HOLIDAY IN SPAIN

UPDATED: A Donegal teenager has died on a family holiday in Spain.

Torremolinos where the Killybegs teenager passed away.

Ryan O’Shea, who was 19 and from a very well-known family in Killybegs, passed away at a tourist resort outside Torremolinos.

The young man, the second eldest of his family, was on a family holiday at a property which the family own.

His mother and father and younger siblings were also in Spain when the young man passed away.

It is not known how the young man died.

His grandfather is the well-known local fishing skipper and company boss Teddy O’Shea and his grandmother is Anne O’Shea.

The tragedy comes just weeks after Stranorlar man Oisin Merritt, also 19, was hospitalised after a fall.

The young Finn Harps reserves player is still in a coma but is showing signs of a recovery after moving his hand and also coughing.

His family are by his bedside and are asking for people in Donegal to pray for their son.