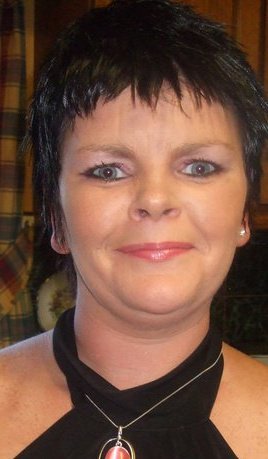 A Garth Brooks fanatic who received eight concert tickets from the singing sensation is hoping he can answer her prayers for a second time.

Letterkenny woman Edel Kirwan-Roulston queued for two days but missed out on getting tickets for the first three shows.

When the millionaire singer heard of her plight while appearing on Highland Radio, he promised her eight tickets between herself and her sister.

True to his word, Garth arranged for his American office to send the tickets to the Letterkenny woman.

But now Brooks fanatic Edel has been left devastated again after Garth said it was five concerts or no concerts at all.

However, Edel says she fully backs her idol’s stance on the cancelled shows but hopes he can answer her prayers for a second time.

“I am gutted because of all we went through to get tickets and then Garth himself came to our rescue.

“But I have to say I back him 100% on all concerts or no concerts. It’s just not fair on those who booked for Monday and Tuesday.

“They are every bit as entitled to see Garth as those who booked for the Friday, Saturday and Sunday shows. So for me it’s all five concerts or no concert at all.

“Garth has answered my prayers once and I just hope he can answer them again,” said Edel.

Edel said she has literally cried her eyes out since hearing the news that Garth may not be coming to Ireland at all.

“I do hope things are sorted and I know they are trying to come to some sort of arrangement.

“I haven’t slept since this news broke and I won’t until I hear that Garth is coming and playing all five concerts,” she said.

EDEL IS HOPING GARTH CAN ANSWER HER PRAYERS FOR A SECOND TIME was last modified: July 5th, 2014 by Stephen Maguire