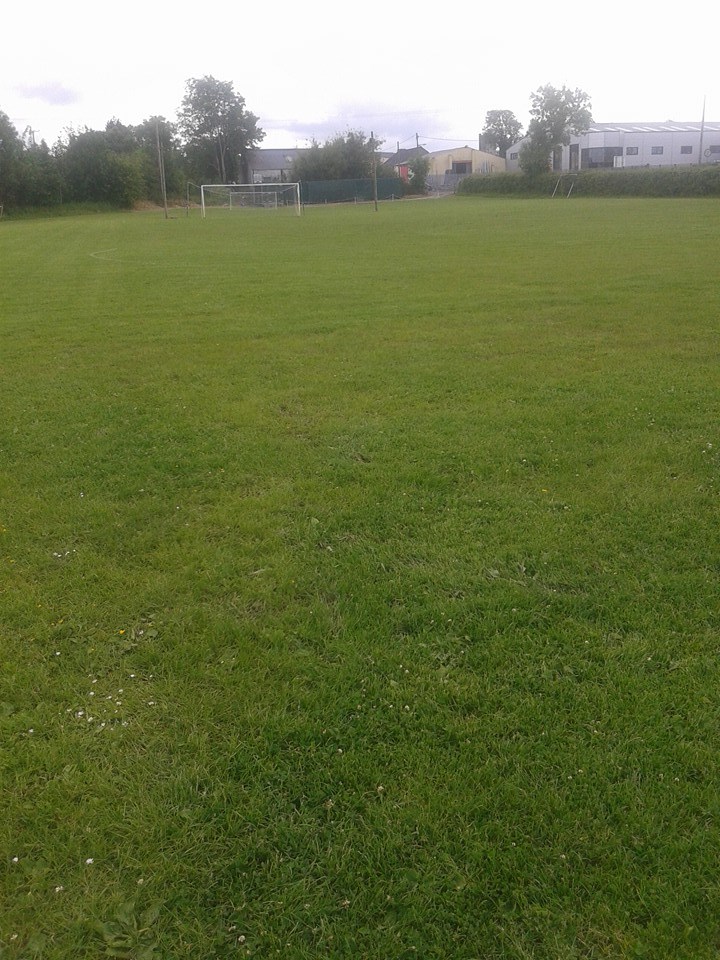 WORLD CUP? ALL EYES ON THE SUMMER CUP IN TULLYVINNEY!!

Who will be crowned the Tullyvinney Summer Cup champions this weekend??

Free flowing expansive football has been on show throughout the competition and that brand of football has thrilled those in attendance.

While some great sides have exited the competition and have had to return home, for the sides still left in the hat, this week represents the ‘business end’ of the Tullyvinney Summer cup competition.

The quarter finals, semi finals and final of the Tullyvinney Summer cup are on this week and it promises to be a cracking week of football.

There is another competition reaching its conclusion somewhere in Brazil this weekend, but if you want to see ‘real football’ then get yourself to Tullyvinney this weekend for your ‘footie fix’.

The rules of the competition are as follows.

Games must be finished on the night.

There will be no extra time and it will go straight to penalties if required.

Top goalscorer chart after the group stages are:

Presentation of top goalscorer, player of the Cup and €500 prizemoney, Cup and medals to the winning side afterwards in Brownes Bar, Crossroads, Killygordan.

WORLD CUP? ALL EYES ON THE SUMMER CUP IN TULLYVINNEY!! was last modified: July 7th, 2014 by Stephen Maguire