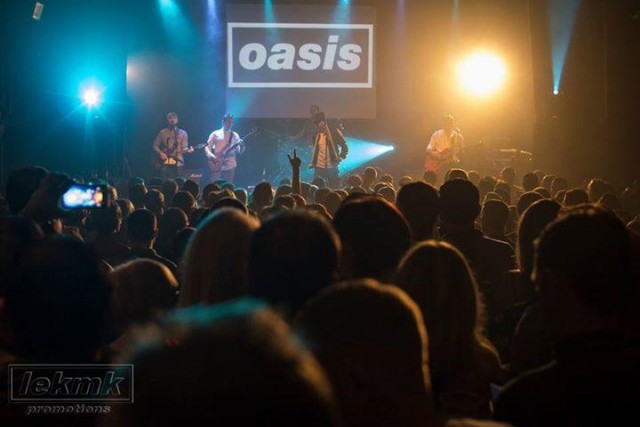 The ultimate OASIS tribute act are coming to Dunfanaghy this weekend.

A huge crowd is expected to attend the gig at Roonies nightclub, to see the talented band perform all those OASIS classics.

The band hail from Dublin and have played all over Europe as support acts at festivals.

They have also played at hugely popular music festival Oxygen, and regularly play at all the major music venues in Dublin.

They’re coming to Roonies straight off the back of their sell out gig at the renowned Button Factory in Temple Bar in Dublin.

It was a fantastic coup from the management of Roonies nightclub to secure the services of the band for what promises to be an unforgettable weekend in Dunfanaghy.

Details of the concert in Roonies:

€12 admission and that gets you into the disco for free afterwards.

Management at Roonies have advised people to get there early as it’s the busiest weekend of the year in Dunfanaghy and a capacity crowd is expected.

Dunfanaghy is hugely popular tourist destination, and with it being a Northern Bank Holiday, a huge influx of tourists are expected to descend on the scenic seaside town for a great weekend of music and craic.

Daniel continues to be a record-breaker with...