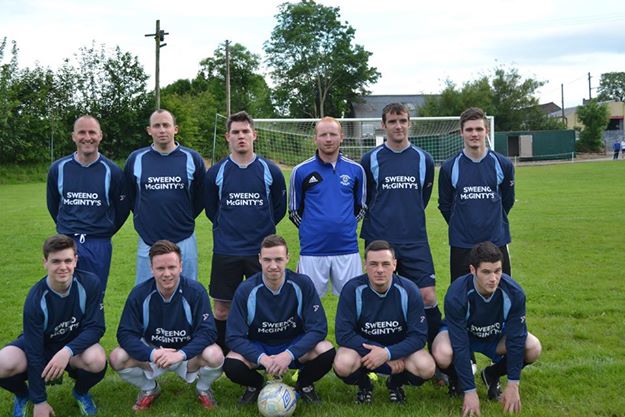 A late Shane Porter strike proved to be the difference as Kildrum defeated Ballybofey in a close and entertaining Tullyvinney Summer Cup quarter-final.

In the other quarter-final matches, Charlie’s Bar had a comprehensive victory over McGee’s Raphoe to book their semi-final place.

Everton defeated the Galacticos in a penalty shoot-out, after the two sides couldn’t be separated after 90 minutes of pulsating action.

Everton won the shoot-out 4-2 to progress to the last four.

While in the last quarter-final clash, a Chris McBride double send Convoy comfortably through to semi-finals.

The semi-finals take place tonight with some mouth watering clashes down for decision.

If games are level at full-time, there is no extra time, and the game goes straight to penalties.