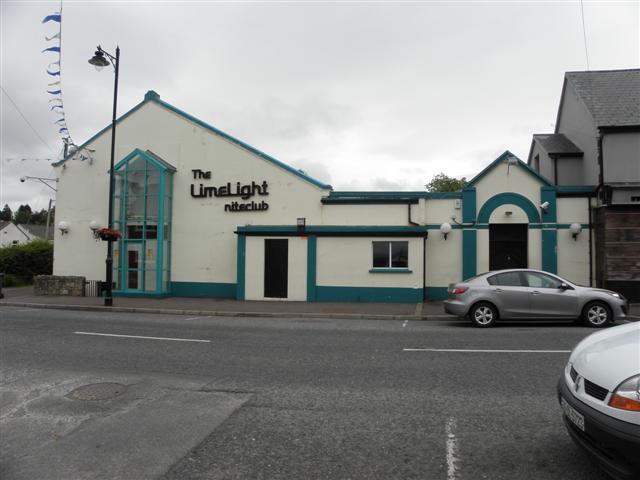 The Limelight Glenties has gone into receivership.

One of Donegal’s most famous nightclubs ‘The Limelight Glenties’ has gone into receivership.

The hugely popular nightspot regularly attracted thousands of club goers to its premises every weekend.

However, the popularity of the venue has dwindled over recent years as a combination of emigration and alternative clubbing options swayed the public away from The Limelight.

The Limelight is owned by Declan Boyle and Michelle Boyle who are from nearby Leitirmacaward.

Declan Boyle is a well-known figure in rallying circles, and last month made history, when he became the first Donegal man in over thirty years to win the Donegal International Rally.

The Limelight had been on the market in 2006 for €2.5 million which was bought by the current owner Declan Boyle.

The Limelight underwent a significant refurbishment over the years to become a state-of-the-art clubbing venue.

The Limelight has two dance venues, a state-of-the-art lighting system, six bars, cloakrooms, toilets and a number of storage facilities.

The Limelight is also famous for hosting underage discos, and the news it has entered receivership has been met with sadness both locally and across the county.

Many would’ve regarded The Limelight as the best clubbing outlet in Donegal, and the venue attracted bus loads of revellers every weekend all the way from Gweedore to Glencolmcille.

Boyzone star Mikey Graham once revealed they had to fight there way out of the club after the partisan crowd turned on them, the crowd became jealous of the admiration they were receiving from the local females in attendance at the concert.