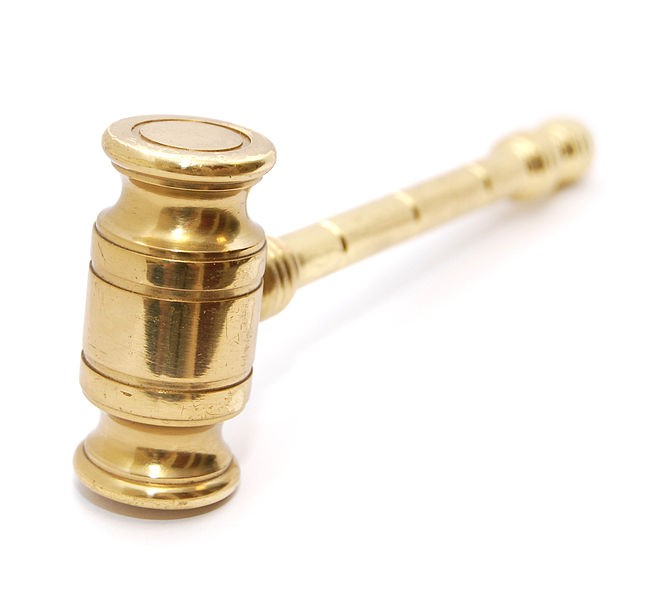 REVEALED: BANKS GET TOUGH AND APPLY TO COURTS TO REPOSSESS 174 DONEGAL HOMES

MORE than 170 repossession orders are being sought by the banks against homeowners here in Donegal in actions launched in the County Registrar’s Court in Letterkenny.

The move by all the banks – including Ulster Bank, Bank of Ireland, AIB and Permanent TSB – has sent shockwaves through the legal system.

And political reaction has been sharp.

Sinn Féin TD for Donegal South West Pearse Doherty said: “It is clear from the high number of repossession cases listed before the court in Letterkenny this week that the issue of mortgage distress is not limited to large urban centres and is increasingly becoming a feature of the towns and villages of our rural counties.

“In the past number of months we have seen an escalation of the initiation of legal proceedings by the banks with over 3,000 letters issued by the six biggest banks to those in mortgage distress in the first quarter of this year and, if the current approach by the Government and Financial Institutions continue, I expect the high number of repossession cases listed in Letterkenny this week to be the start of a wave of such cases in the future.

“Earlier this month the Oireachtas Finance Committee launched a Report on the Mortgage Arrears Resolution Process which outlines 47 recommendations in this area. This report has cross party support and is the result of extensive consultation with financial institutions, statutory agencies and representative bodies working with those in Mortgage Distress.

“In my view, the high number of repossession cases represents a sad indictment on the Government’s failure to adequately address this issue to date and I call on the Government and the banks to implement the recommendations outlined in the Committee Report as a matter of urgency in order to ensure that there is a robust system in place which aims to protect the family home in every case possible.”

REVEALED: BANKS GET TOUGH AND APPLY TO COURTS TO REPOSSESS 174 DONEGAL HOMES was last modified: July 15th, 2014 by John2