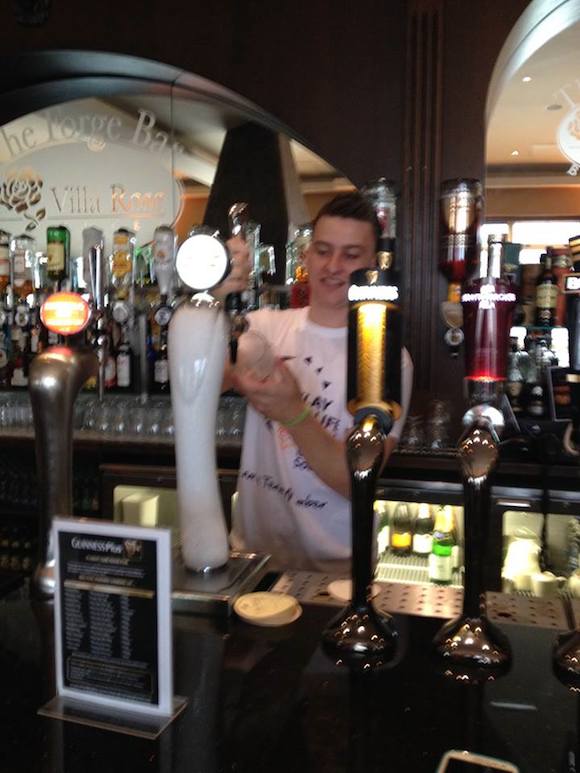 Oisin Merritt, the Stranorlar teenager badly injured while holidaying in Spain, is currently on his way back to Ireland with his family.

Oisin is on his way home to Ireland.

Oisin is currently travelling back to Derry Airport, where he is being accompanied on the flight by his parents Rose and Gary and his sister Tasha.

Once he arrives home, he is expected to be transferred to Letterkenny General Hospital to be assessed further.

Oisin is expected to participate in an extensive period of rehabilitation for the next few months.

It represents a remarkable turnaround in his condition, which at one point had looked very bleak for the Finn Harps Reserves team player.

“I’m sure it’s going to be an emotional journey for his parents and his sister Tasha, they’ve been through so much over the last month, but now they’re taking Oisin home.

“On behalf of Finn Harps FC I’d like to thank everyone who contributed to the fundraisers that were organised for Oisin, the support the family received was staggering and it really helped during the most difficult of periods.”