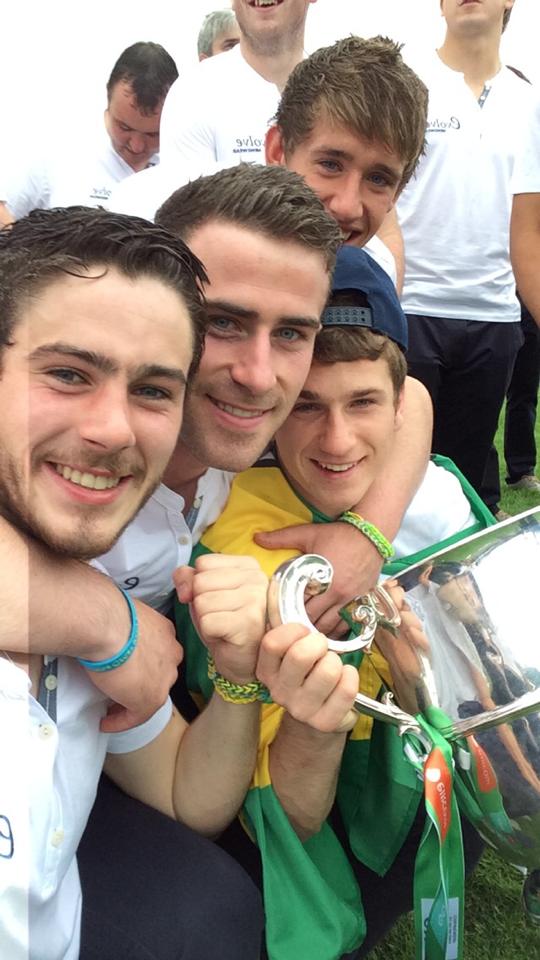 MARK McHUGH SAYS BROTHER RYAN WAS MAN OF THE MATCH – AND RTE AGREES!

DONEGAL’S Ryan McHugh has been named the RTE Sunday Game/Supervalu Man of the Match.

And the first to agree was his big brother Mark – in a Tweet from New York – which read: “Absolutely buzzin..! Might be a bit biased but for me @McHughRyan is my man of the match ..well done lads ! Enjoy the victory..#DonegalAbu”

One Kilcar brother was certainly supporting the other.

And the Sunday Game panel including Owen Mulligan and Tomas O Se (the great Tomas O Se) went for Ryan for his overall contribution to the win over Monaghan.

Ryan is pictured above celebrating.

MARK McHUGH SAYS BROTHER RYAN WAS MAN OF THE MATCH – AND RTE AGREES! was last modified: July 20th, 2014 by John2