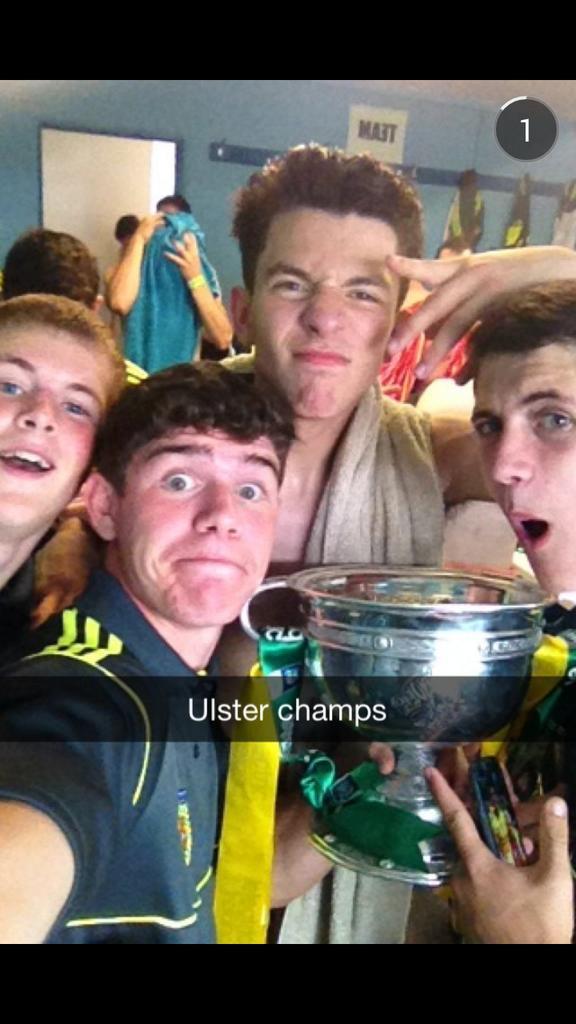 ULSTER MINOR TITLE BACK IN DONEGAL AFTER EIGHT YEAR ABSENCE

Donegal have won their first Ulster Minor Football Championship in eight years after a convincing win over Armagh in this afternoon’s final in Clones.

A goal from John Campbell saw Declan Bonner’s young side hold a comfortable 1-09 to 0-02 lead at half time.

A composed performance in the second period, capped by a last minute goal, ensured the title was making its way back to Donegal for the first time since 2006.

So, that is the first half of what we hope is a memorable double –  Jim McGuinness’s boys take on Monaghan in the senior final at 4.00pm.